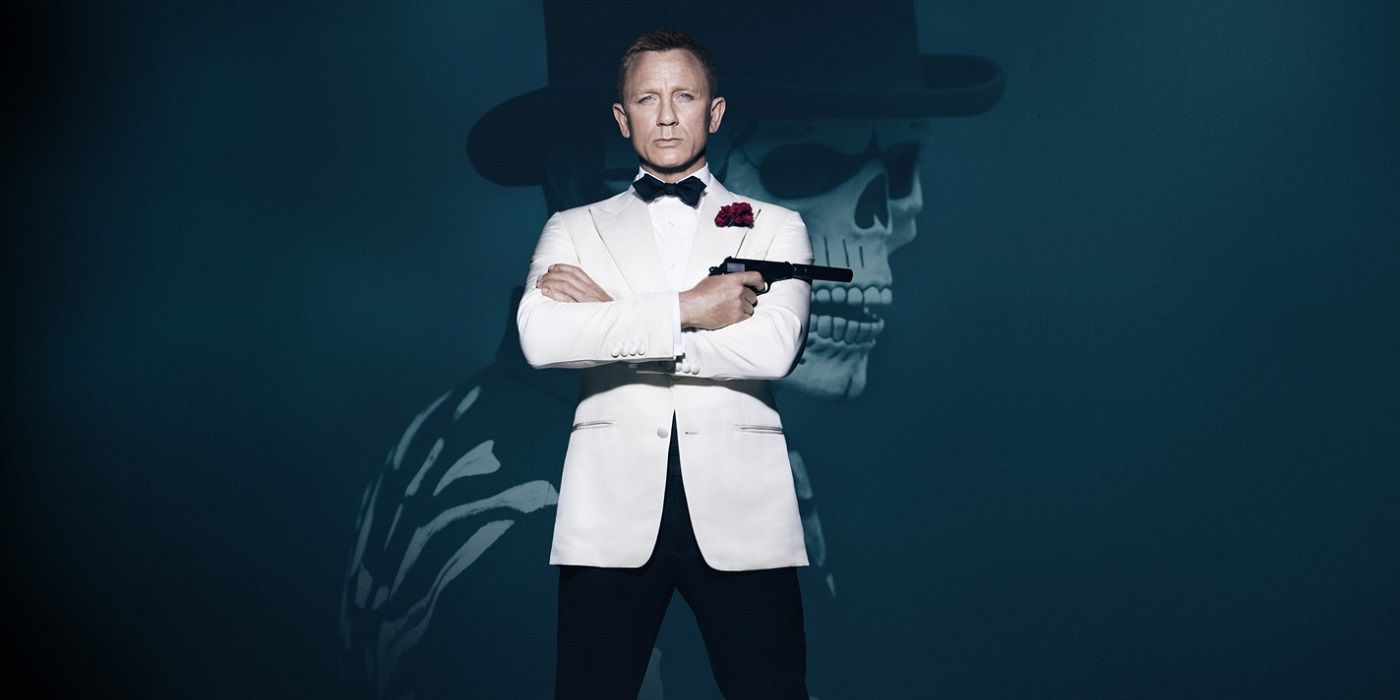 With Bond 25 likely to be Daniel Craig’s last go as James Bond, there’s been a lot of talk about the future of the character and the franchise.  And many are thinking now may be the time to add some diversity to the role, rather than sticking to the all white male standard that has been in place for more than half a century. We’ve seen Idris Elba top a lot of wish lists to be the new 007, but there’s also been some talk about having a woman cast as Bond.

While some fans may be excited by this prospect, the only one whose opinion really matters is producer Barbara Broccoli, and she made it very clear in a new interview with The Guardian that to her, James Bond will always be a guy.


That may be disappointing to hear but it shouldn’t be surprising. The Bond franchise has been notoriously slow to evolve because, frankly, its never really needed to. I don’t foresee that changing any time soon if ever. I also agree that some characters are perfectly fine as they are, and Bond is one of them.

Broccoli may not want Jane Bond 007 under her watch but she is open to the idea of a female director being hired, a first for the franchise whenever it might take place…

“Yes, absolutely. As a female producer, of course I’d like to do that.”


Somebody get Kathryn Bigelow on the line, STAT.

Bond 25 is set to open in 2020 with Cary Fukunaga (definitely a dude) behind the camera.