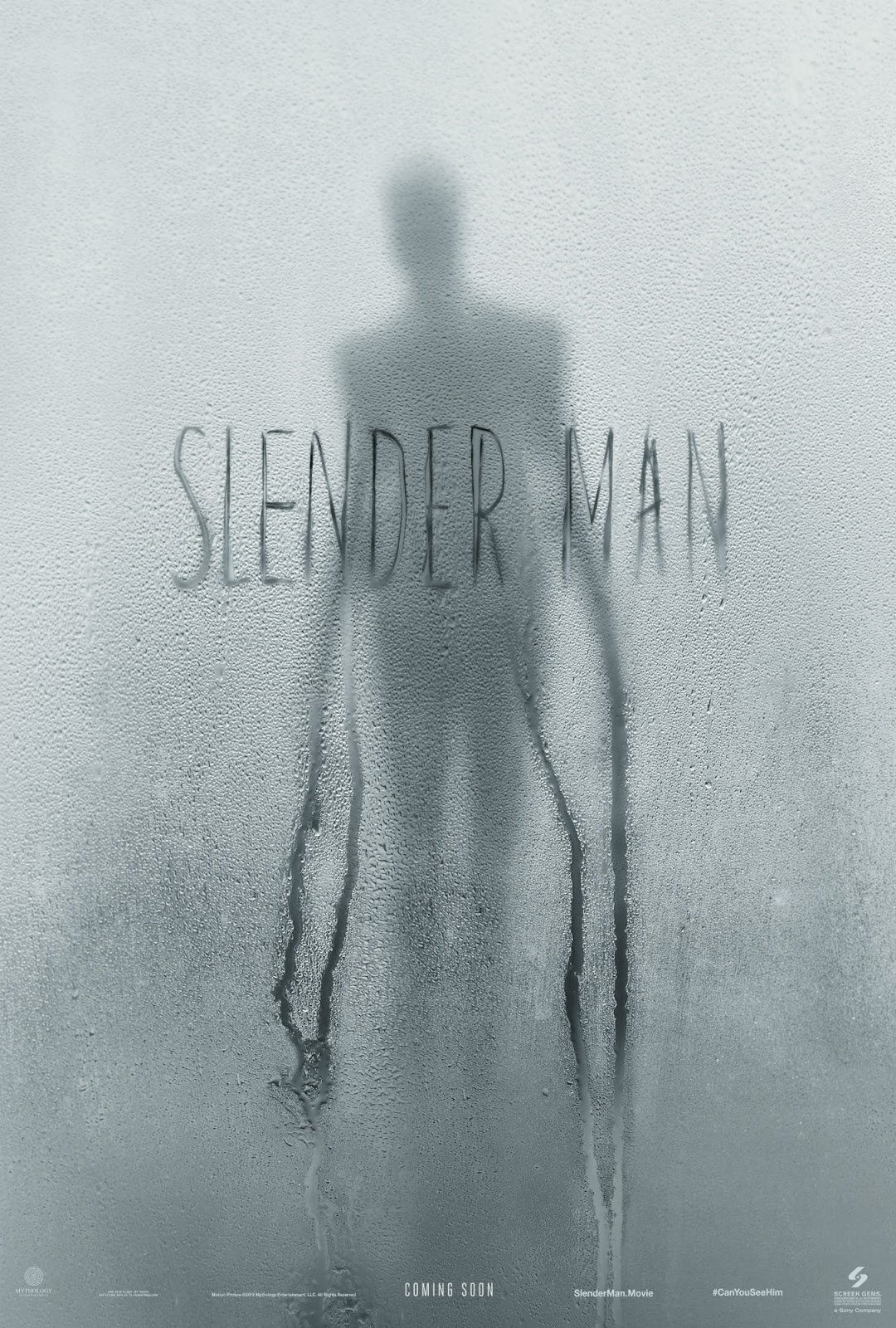 Nowadays anything can be the start of a potential movie franchise; a book, real-life event, a toy, a video game, a tweet, or an Internet meme. The whole Slender Man meme was something I never really caught on to when it started back in 2009 through a user’s photographed images of a tall, skinny ghoul that tortured children. The supernatural being steadily grew in online popularity, becoming a creature of legend and myth, and in 2014 a pair of girls attempted an actual murder in an attempt to make a sacrifice to him. That’s just crazy, yo. But it’s also perfect fodder for a movie, and that’s why we have the new trailer for Slender Man, which seems to be cast full of castoffs from other horror movies.

With direction by Sylvain White (The Losers) and a script by David Birke (Paul Verhoeven’s Elle), there’s reason for some optimism here. Jaz Sinclair (Paper Towns), Joey King (Wish Upon, The Conjuring), Annalise Basso (Oculus), Julia Goldani Telles, and  Alex Fitzalan star with Javier Botet playing the paper-thin, well-dressed terror.  Botet was born with a condition that makes his limbs abnormally long, making him literally born for the role. As for the plot? Um, people being terrorized by the Slender Man? Isn’t that enough?

I have a feeling this will be scariest to those who have no idea about the Internet memes and fan-fics that sparked it. We’ll find out when Slender Man creeps into theaters on May 18th.