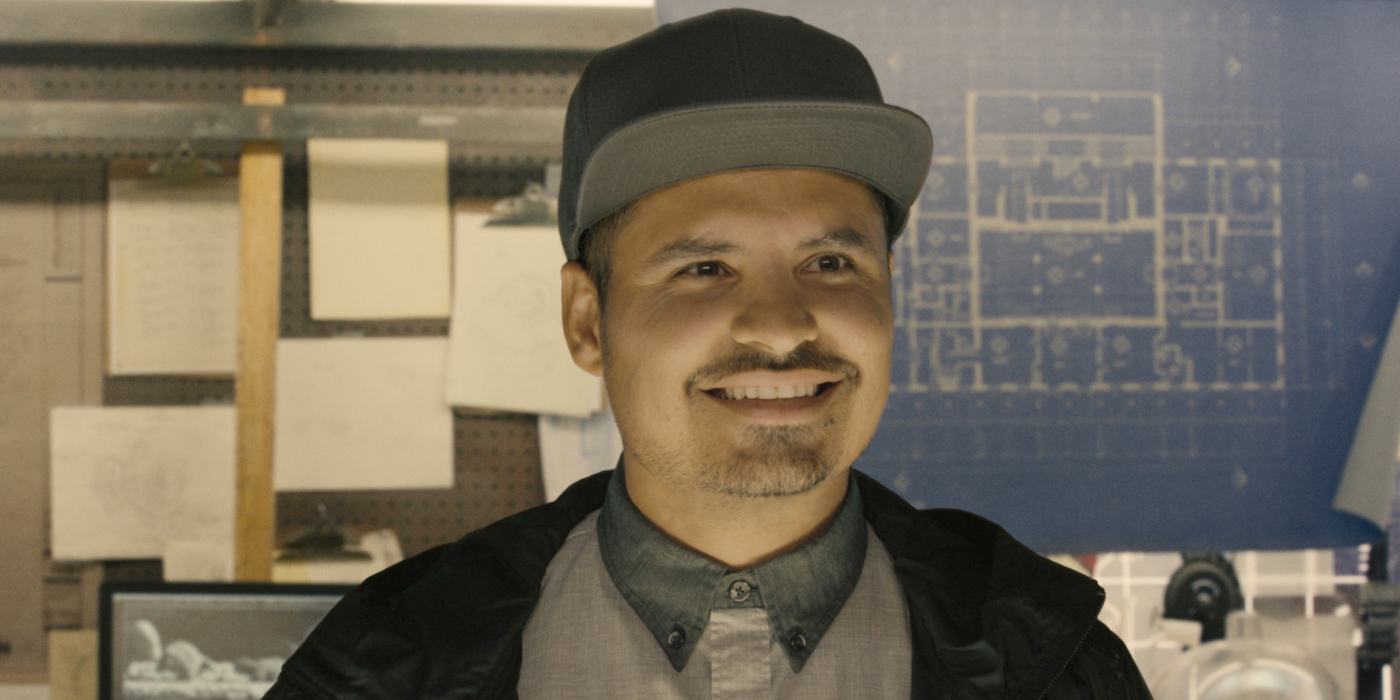 Michael Pena is about to make all of your wildest dreams come true. Blumhouse’s Fantasy Island remake has just cast the Ant-Man actor in the role of Mr. Roarke, the mysterious benefactor made famous by Ricardo Montalban in the classic TV series.

So this could be interesting, because Blumhouse’s Jason Blum has suggested a slightly more horror-esque take on the TV series’ premise, while the casting of Pena certainly suggests comedy. In case you forgot, Fantasy Island takes place on a hidden island owned by the mysterious, possibly immortal, Mr. Roarke. He has the power to make the fantasies of his guests come true, for a price, of course. He is joined on the island by his diminutive sidekick, Tattoo, originally played by Hervé Villechaize.

Even the plot synopsis for this new Fantasy Island sounds sinister. THR says “The new movie will follow a group of guests who are warned by the island’s overseer, Mr. Roarke, that their fantasies may not play out how they expect.”


Yep, sounds like every Wishmaster movie I ever saw.

Fantasy Island has no set release date but will be directed by Truth or Dare‘s Jeff Wadlow.