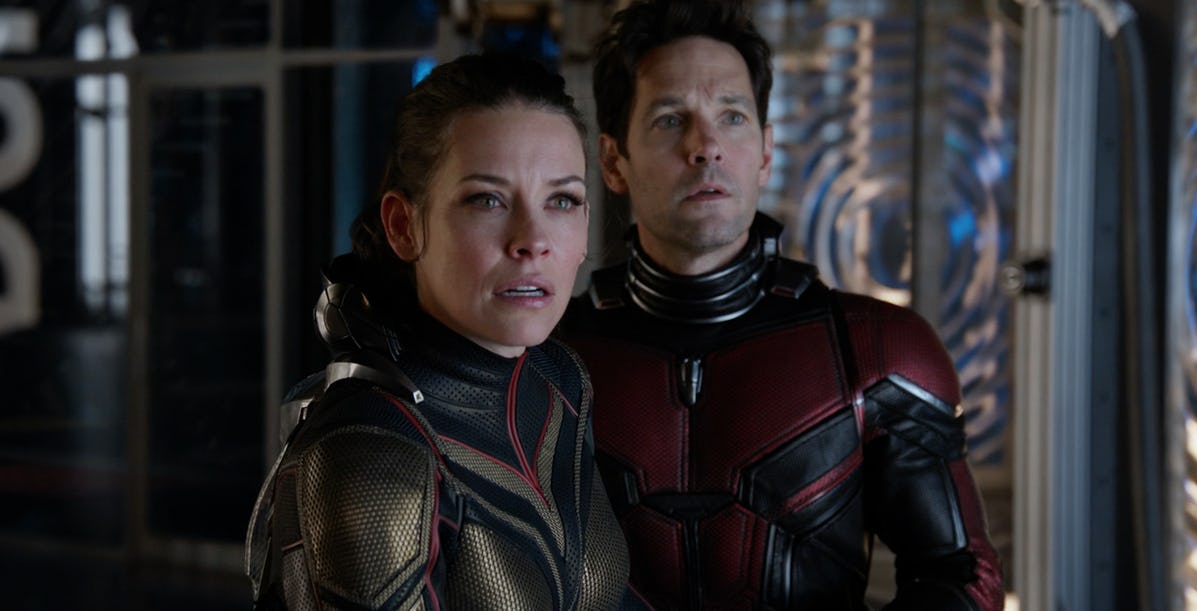 Marvel’s timing on Ant-Man and the Wasp couldn’t have been weirder. They’d just ripped everyone’s heart out with the conclusion to Avengers: Infinity War, and they decided to follow that up with an enjoyable, but utterly disposable, heist comedy? Uh, okay?  The latest Honest Trailer can’t quite figure out what was going on here, either, but they have the most fun with fans who complained too much about it.

“I don’t get out of bed for anything less than a Celestial.”

That’s pretty funny, and probably not that far off from the way some actually think. Otherwise this is a passable entry from the Screen Junkies. These Honest Trailers lost their edge a long time ago, but occasionally they’re still worth checking out. Basically I watch them for the clever puns at the end.

‘The Rise of Skywalker’ Gets The Honest Trailer So Many Of You Have Been Waiting For!

Before ‘Glass’, Check Out The Honest Trailer For M. Night Shyamalan’s Classic ‘Unbreakable’