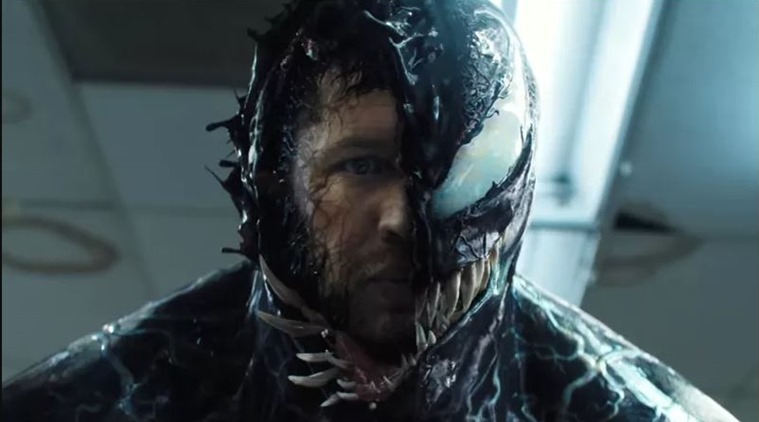 “From the studio that Marvel lets play with their toys”, opens Screen Junkies’ latest Honest Trailer, this one for Sony’s hit Venom movie. They probably think this is a funny, even hard-hitting way to kick things off, but is it?  Not really. Sony’s been making money off Marvel’s characters since 2002, a full six years before Marvel Studios got off its ass with Iron Man. You think they care? Or that Venom probably isn’t going to wind up on anybody’s list of the best movies of 2018? Or anybody’s list of the best superhero movies of 2018? That joint has $855M and the Bluray only just hit shelves. Cha-ching!

So this Honest Trailer didn’t do much for me, as most of them don’t. The easy targets are what they go after; Michelle Williams’ awful wig, the questionable CGI, dull exposition, and Tom Hardy’s wackadoodle performance with a questionable accent.  But they don’t hit as hard as they could and probably should, which is the problem with ribbing movies that just came out months ago.  That said, anytime you can work in a Flubber reference that’s a win.

Venom is out now on Bluray/DVD and digital. Check out the Honest Trailer below.