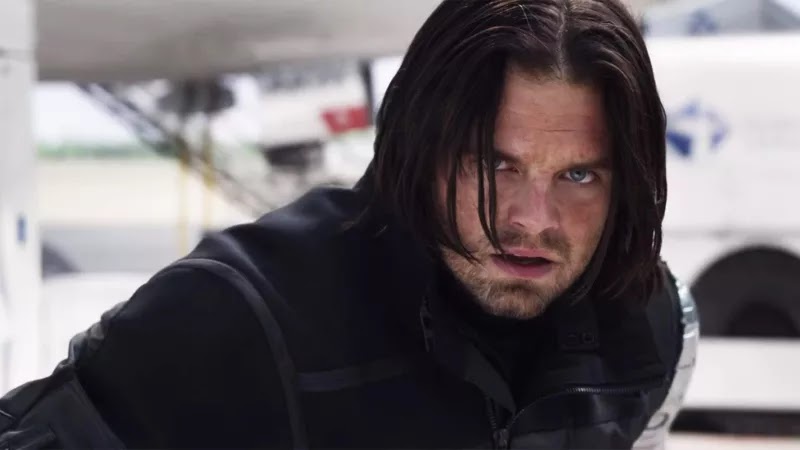 Before he returns from wherever Thanos sent him Avengers: Infinity War, Sebastian Stan will head to the Greek Isles for the indie romance, Monday. He’ll star alongside Denise Gough (Colette) in the steamy flick about the intense relationship between two self-destructive Americans living in Athens and the Greek islands. The film is directed and co-written by Argyris Papadimitropoulos (Suntan), with filming to kick off in Greece this summer. Should be a gorgeous movie. [Deadline]

The live-action Dora the Explorer movie has added Eva Longoria to the cast as Dora’s mom, Elena. She joins Isabela Moner in the title role, a grown-up version of the backpack wearing adventurer who joins with her monkey sidekick and cousin Diego on a quest to save her parents and solve the mystery of a lost Inca civilization. James Bobin (The Muppets) is behind the camera, with the film hitting theaters on August 2nd 2019. [Deadline]

Another Marvel alum, Laurence Fishburne, will join with Milo Gibson for football drama Brother’s Keeper, based on the true story of West Texas’ underdog 2009 Abilene High School football team which battled the odds to win the state championship. The film is directed by Todd Randall and based on the book, and of course is being compared to Friday Night Lights, which may explain why major studios are eager to pick it up for wide release in 2019. Suddenly I’m seeing Gibson’s name everywhere. The son of Mel Gibson, he had his debut  role in his father’s war drama Hacksaw Ridge, and recently signed on for Rod Lurie’s The Outpost. Fishburne has been busy, recently starring in both Ant-Man & the Wasp and Last Flag Flying.