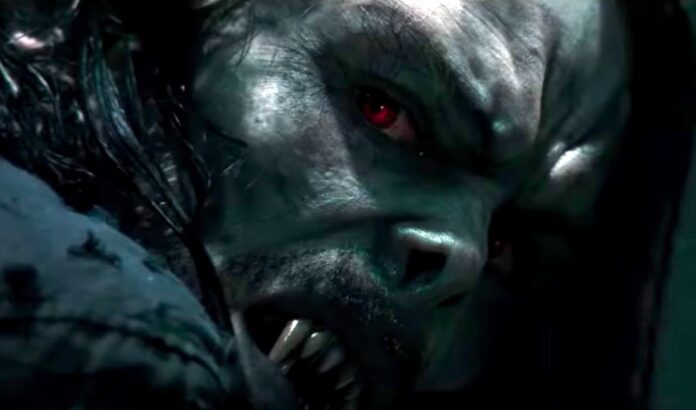 The summer blockbuster season continues to fall apart, and now it’s Sony which has wiped out its entire slate until next year. Sony has moved Morbius, Ghostbusters: Afterlife, Uncharted, and Peter Rabbit 2: The Runaway to 2021, deciding to simply clear the decks rather than deal with the uncertainty left by the coronavirus outbreak.

Sony has pushed back Morbius from July 30th 2020 to March 19th 2021. Morbius is the second of Sony’s relaunched Spider-Man cinematic universe, following the success of 2018’s Venom. Jared Leto stars as Michael Morbius, a scientist with rare blood disorder who discovers a cure that is worse than the disease, turning himself in an antihero with vampire-like abilities. The move is interesting because Morbius, which has teased close links to the MCU and Tom Holland’s Spider-Man, was to precede October’s release of Venom 2. Unless that sequel gets moved, a distinct possibility, then that will no longer be the case. It suggests very little connection between Venom and Morbius, if the two movies can swap positions so easily. 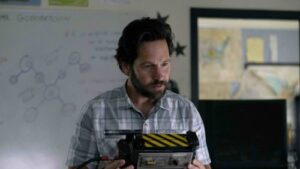 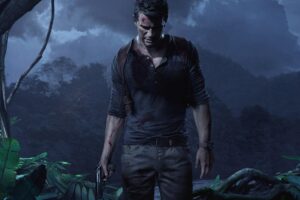 Oh, the sad case of Uncharted. At least this time the oft-delayed, very-troubled video game adaptation isn’t being put on the shelf because of ongoing production problems. Due to the pandemic, Sony had put its development on hold indefinitely but now have officially moved its release date from March 5th 2021 to October 8th 2021. Tom Holland stars as adventurer Nathan Drake, joined in the cast by Mark Wahlberg. If you want to know how long this thing has been in the works, Wahlberg was originally set to play Drake back when this started. Ruben Fleischer (Venom) is directing.

And Sony has decided to move Peter Rabbit 2 yet again. The sequel to the surprisingly huge box office hit was moved from its original April date to August 10th, with hopes that theaters would be reopened by then. But Sony has decided not to take any chances and have set a new date of January 15th 2021. James Corden, Domhnall Gleeson, Rose Byrne, and much of the cast return, with Will Gluck once again directing.