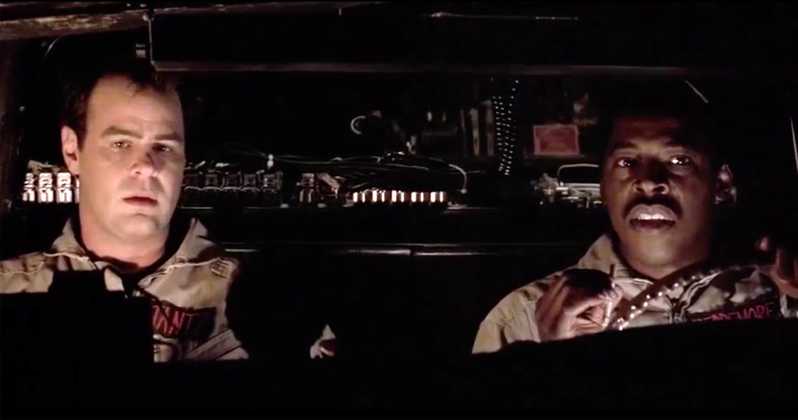 The announcement of any new Ghostbusters project brings the inevitable question, “Will the original cast be in it”?  Those questions swirled around the 2016 female-led movie, and the same is happening with Jason Reitman’s film. While we’ve heard rumors of Dan Akroyd, Bill Murray, and Ernie Hudson returning, none of them have confirmed it until. Sorry, but it ain’t ol’ Bill.

Appearing on Joe Rogan’s show (ugh), Akroyd confirmed that he’ll appear in Reitman’s Ghostbusters movie, and he won’t be alone…

“I’m not in the pictures so much anymore. We’ve got the ‘Ghostbusters’ movie that we’re working on now and I will have to be performing in that,” Aykroyd said.

“Now, Ivan Reitman’s son, Jason, has written a new movie called, well, it’s gonna be ‘Ghostbusters,’ the third movie. It will be all, most of the original people and then young stars.”


That younger cast includes McKenna Grace, Finn Wolfhard, Paul Rudd, and Carrie Coon. But there’s one more original Ghostbuster who will be coming along, and that’s Ernie Hudson, who confirmed his presence in a Cameo video in which he dressed up as Winston Zeddmore to wish some guy a happy birthday. Sadly, Bill Murray hasn’t signed up to do Cameo yet.

So add Akroyd and Hudson to the returning original crew, joined by Sigourney Weaver and Annie Potts. Ghostbusters hits theaters on July 10th 2020.