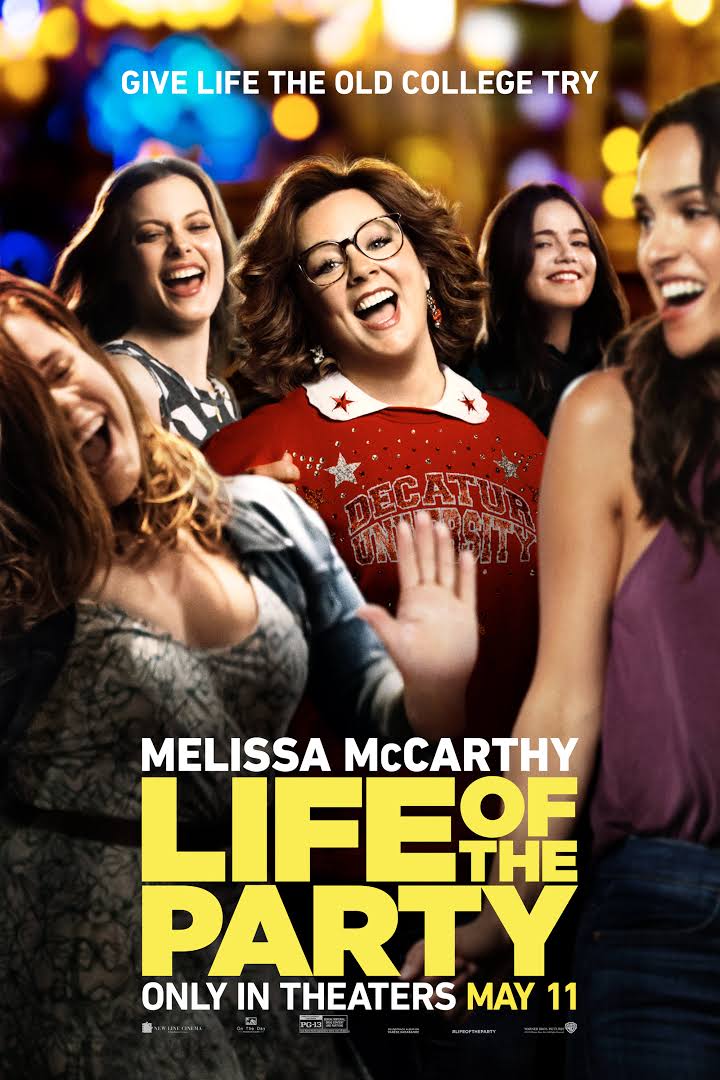 Life of the Party

‎Melissa McCarthy stars in this outrageous new comedy as newly
single mother Deanna, who is fueled by the breakup to kickstart her life and go
back to college. Unfortunately, she happens to wind up at the same school as
her less-than-thrilled daughter. Deanna goes all out in experiencing all that
college life has to offer, and in the process, bonds with the daughter she’s
growna away from.

We Said: “Life
of the Party has its heart in the right place, and briefly preaches the
value of female independence. But it’s much stronger when showing how a
sisterly bond empowers Deanna to be her best.” Rating: 2.5 out of 5 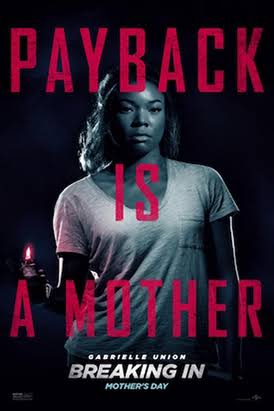 Gabrielle Union stars as Shaun, a single mother who decides
to take her two kids to thei late father’s high tech cabin for a weekened
vacaction. The family soon gets an unwelcome surprise when four men break into
the house to find hidden money. Although she managed to escape, Shaun’s
children are still inside and held captive, and it’s up to her to turn the
tables on the criminals and save the day.

We Said: “Breaking
In is chock full of inconsistencies and is very formulaic, but is a
decent action movie. Don’t bother spending big bucks on it in the theaters, but
keep it in mind for a future red box rental or Netflix viewing – I wouldn’t
want you missing all of the smoldering looks Gabrielle Union drops throughout.”
Rating: 2 out of 5 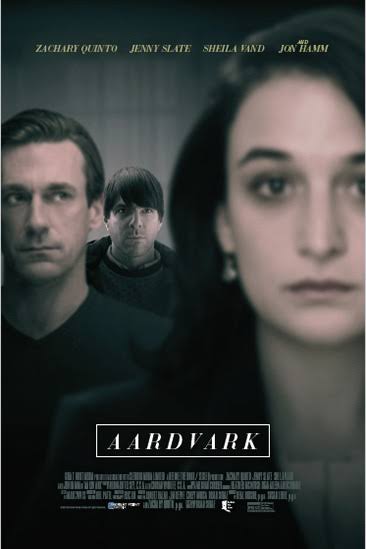 We Said: “While there could
be some solid comic/dramatic tension to be mined from [this] scenario, Aardvark
is too poorly written and stagnant to do so.” Rating: 0 out of 5