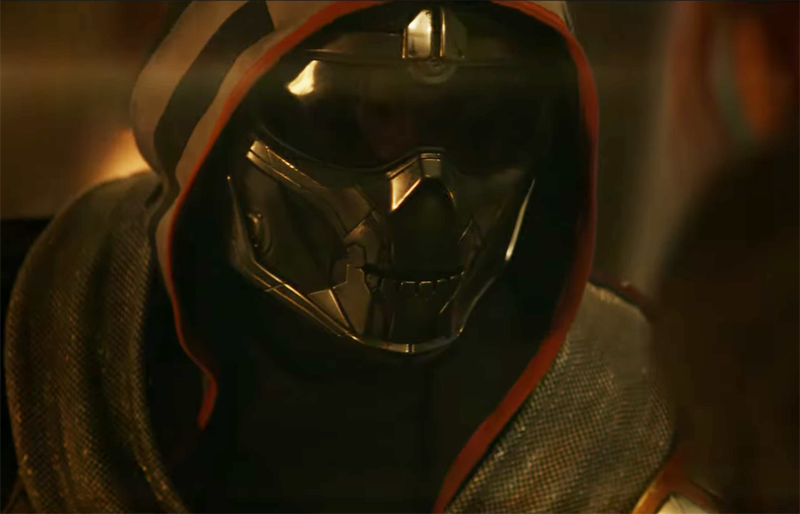 What better time to drop a special look at Marvel’s upcoming Black Widow than a few short hours after Scarlett Johansson earned two Oscar nominations? The new preview features a lot of the same footage we’ve seen before, but there is some new stuff like more of the film’s primary villain, Taskmaster.

Natasha Romanoff finds herself face-to-face with Taskmaster in the film, and for those who don’t know him, he’s a guy who can emulate the fighting style of anybody he’s faced. In this footage we see him copying Captain America’s shield combat, before mirroring Black Widow herself.

This movie has been a long time coming, and the timing is interesting given the events of Avengers: Endgame. The events of Black Widow take place between Captain America: Civil War and Infinity War, so if this movie is a hit the way we assume it will be, does Marvel take on other stories from her war-torn past?