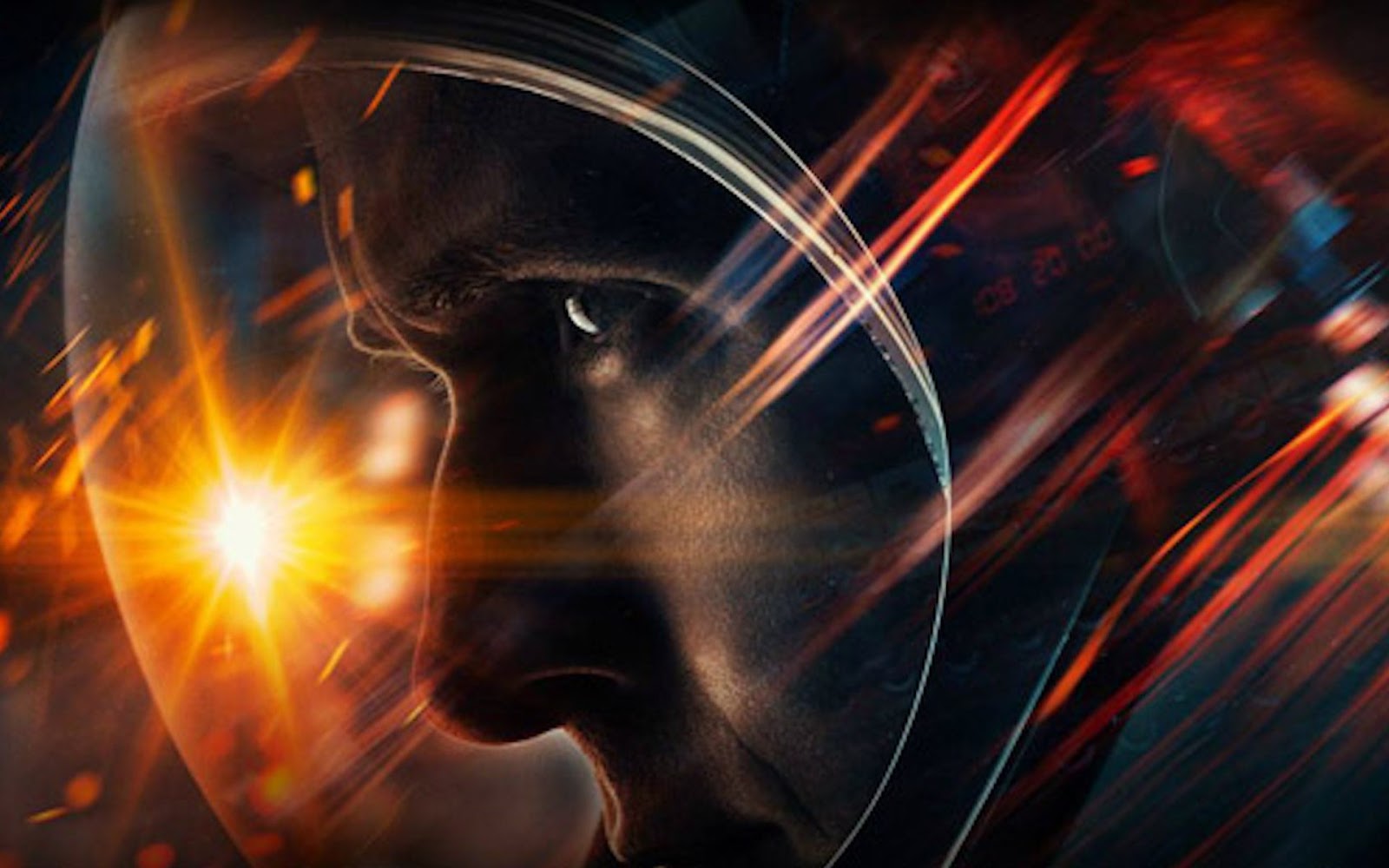 One of the best things about frequenting the museums’ IMAX theaters right now is they are all showing trailers for First Man, Damien Chazelle’s space drama about Neil Armstrong’s historic flight to the moon. Every second of it is intense, jaw-dropping in scope and velocity, and it simply looks like one of the most impressive movies to arrive this awards season. And now we have a new look at the film which stars Ryan Gosling as the most famous astronaut in history.

Reuniting with his La La Land star, Chazelle is still venturing outside of his comfort zone on this one. After two music-based dramas that earned him more accolades than veterans with ten times his filmmaking experience, Chazelle switches gears for a space biopic on the famously reserved Armstrong. It’s also the first time Chazelle is directing from a script not his own, although having Spotlight and The Post writer Josh Singer on board isn’t too shabby. Co-starring in the film are Claire Foy, Kyle Chandler, Pablo Schreiber, Corey Stoll, Jon Bernthal, and Jason Clarke; no shortage of talent there, either.

Here’s the synopsis: On the heels of their six-time Academy Award®-winning smash, La La Land, Oscar®-winning director Damien Chazelle and star Ryan Gosling reteam for Universal Pictures’ First Man, the riveting story behind the first manned mission to the moon, focusing on Neil Armstrong and the decade leading to the historic Apollo 11 flight.  A visceral and intimate account told from Armstrong’s perspective, based on the book by James R. Hansen, the film explores the triumphs and the cost—on Armstrong, his family, his colleagues and the nation itself—of one of the most dangerous missions in history.


First Man opens October 12th.  Does Chazelle have a third straight Best Picture nominee on his hands? Sure looks like it.