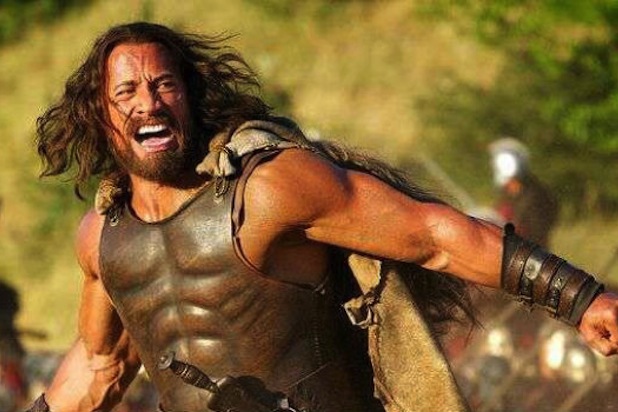 Nobody is going to confuse Dwayne Johnson as an actor known for Oscar bait roles, but if you need someone to scale a scraper, fight off a mutant wolf, or drive a car off an airplane, he’s your guy. That said, he might be about to tackle his first true prestige film in a passion project he’s putting together with Robert Zemeckis.

Johnson is set to star in The King, a biopic on Hawaiian king Kamehameha I. Y’know, the guy whose name Goku shouts when he launches an epic energy wave. Not that his story has anything to do with Dragon Ball Z, of course. Kamehameha is known as Hawaii’s founder and first ruler. Known as Kamehameha the Great, he is credited with uniting the various island tribes and fulfilling a prophecy. Penningthe script will be Randall Wallace, who wrote another sweeping historical epic, Mel Gibson’s Braveheart. He also wrote Pearl Harbor, Hacksaw Ridge, We Were Soldiers, and knows how to turn these kinds of sweeping films into awards season fodder.

Zemeckis’ credentials are too numerous to list, but right now he’s got a potential Oscars favorite in Welcome to Marwen with Steve Carell. He recently directed the WWII spy film Allied and Flight with Denzel Washington, all positioned for the late-year award run. Is the same on the horizon for Johnson and The King? [Deadline]