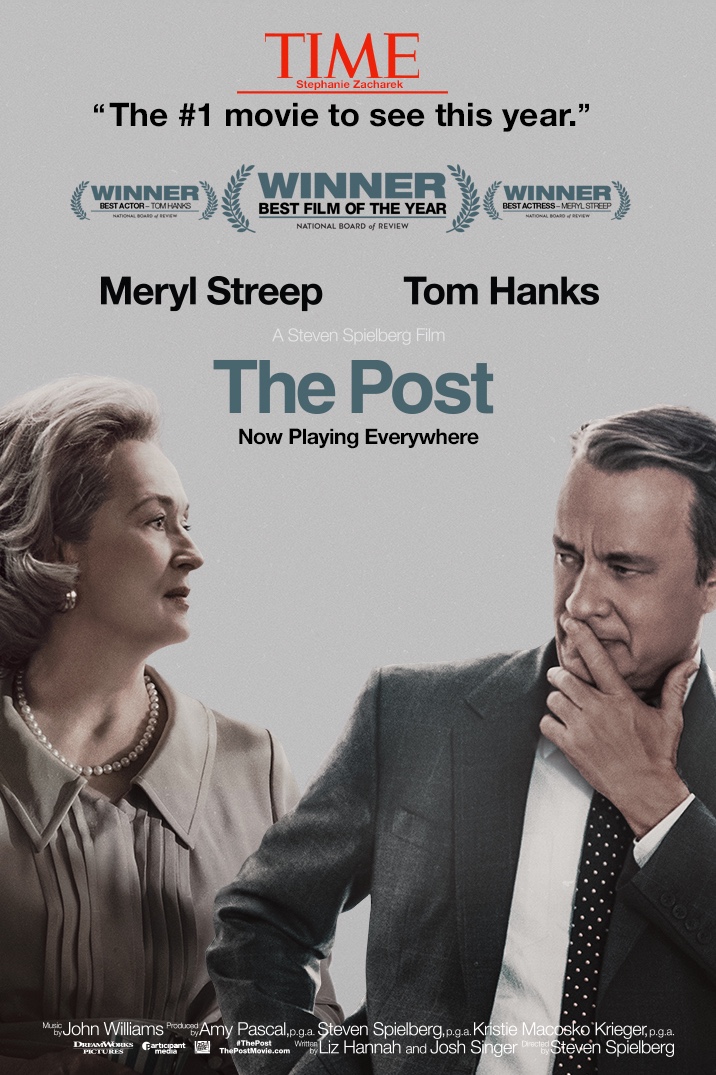 Meryl Streep stars in Speiberg’s acclaimed new drama as Katharine
Graham, the real life first female publisher of a major American newspaper —
The Washington Post. With help from editor Ben Bradlee (Tom Hanks), Graham
races to catch up with The New York Times to expose a massive cover-up of
government secrets that spans thirty years of lies concerning the Vietnam War. Is
the truth worth the danger publishing the papers would put them in? This
exciting political thriller tells a story just as relevant today as it was
when it happened over four decades ago.

We Said: “While its
imperfections glare like the marker corrections of an overworked copy editor, The
Post is an important, necessary statement on journalism’s place in
strengthening democracy by speaking truth to power.” Rating: 3 out of 5 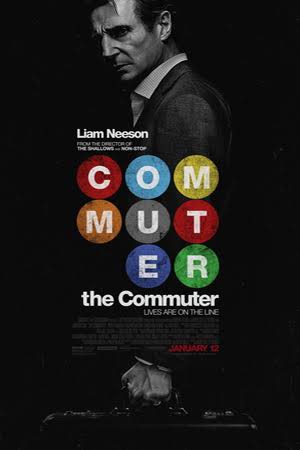 This winter’s Liam Neeson thriller stars America’s favorite
Irish action icon as a lowly insurance salesman named Michael, who, on his
daily commute home, finds himself wrapped up in a dangerous puzzle that
threatens the lives of every other commuter on the train. When a stranger (Vera
Farmiga) offers him a large sum of money to identify a hidden passenger on the
train before the last stop. Unfortunately, her offer is darker than it seemed,
and soon turns into a deadly race against the clock.

.We Said: “Ever
since [Liam Neeson] became an unexpected action star with Taken, he’s delivered one
easily disposable diversion after another, particularly alongside Spanish
helmer Jaume Collet-Serra. That’s fine, they’re effective for what they are
meant to be, but even so we deserve better than The Commuter, which is
like the dumb cousin to Murder On the Orient Express.” Rating: 2 out of 5