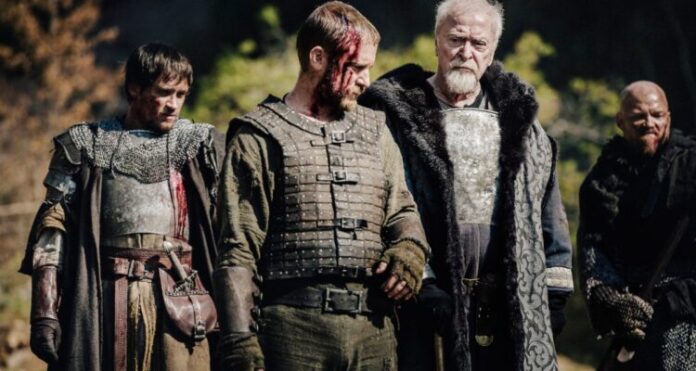 There may not be quite the appetite for medieval epics like there used to be, case in point the cold reception to Ridley Scott’s The Last Duel, but they will continue to exist as raw displays of a director’s ability to max out a budget. Such is the case with Medieval, which stars Ben Foster, Matthew Goode, and Michael Caine. It also happens to be the most expensive Czech movie in history.

The film stars Foster as Jan Žižka, a Czech military commander who led Hussite forces for decades against multiple crusades. The unorthodox fighter was blind in one eye and eventually completely blind during the final stages of his life, and yet never lost a battle. However, the film is actually a coming-of-age story about how Jan Žižka became a national hero.

Also in the cast are Til Schweiger, William Moseley, and Sophia Lowe, so you can see where a lot of that money went. It’s got quite a cast. Medieval opens in theaters on September 9th.