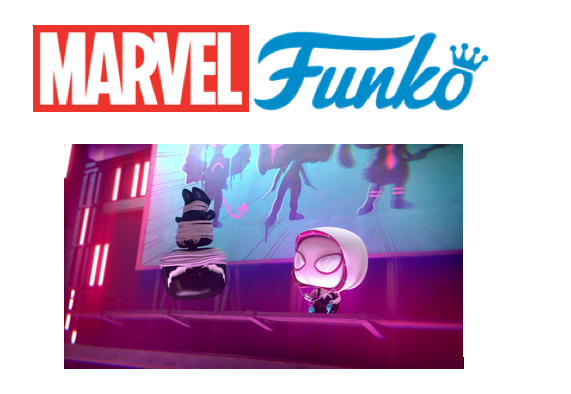 WonderCon is taking place this weekend, and I’m guessing there are no shortage of Funko Pop! Vinyl figures being sold and traded on the convention floor. It’s also where Marvel and Funko have decided to debut their latest animated short film, Rooftop Rock, featuring a pitched battle between Spider-Gwen and Venom.

The seventh of eight shorts released in this second season, it finds Spider-Gwen just minding her own business listening to some tunes. That is until Venom shows up spoiling for a fight and Spider-Gwen forces him to face the music.

These little movies are a real treat and I can’t wait to see how they end the season. Hopefully they’ll keep ’em coming.