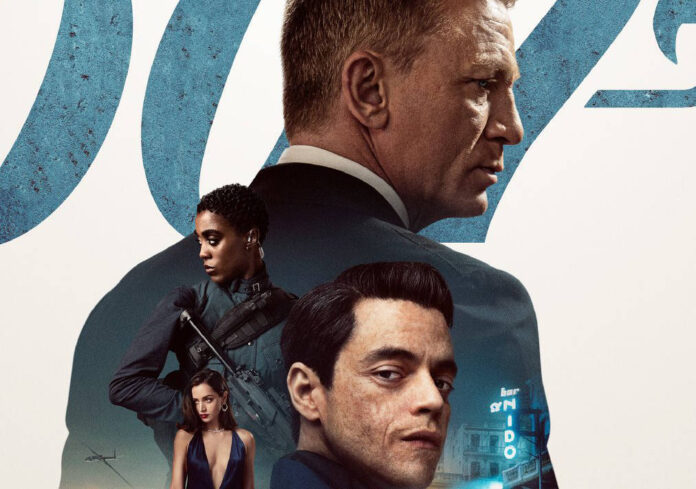 So much attention has been heaped on Tenet, and the hopes it will save the movie business, that I think we’ve forgotten about No Time to Die. The latest James Bond flick, the swansong for Daniel Craig as 007, might be an even greater measuring stick for how things stand theatrically, as it’s a recognizable brand with a star who is on a bit of a hot streak.

The latest trailer for No Time to Die ups the ante, calling this “the mission that changes everything.” Obviously, that’s at least in part a reference to Craig bowing out, but it’s clear that nothing will be the same after this.  More is revealed of Rami Malek as scarred villainous mastermind, Safin, as well as Lashana Lynch as Nomi, the new 007 who took over while Bond was retired.

No Time to Die is set to open on November 20th, although I would caution the trailer only says “November”, so MGM could play around with that date a little bit. The film was originally to open in April, but when COVID-19 shut down theaters they moved it back eight months. With most markets reopened now, that decision could pay off in a big way.

SYNOPSIS: In No Time To Die, Bond has left active service and is enjoying a tranquil life in Jamaica. His peace is short-lived when his old friend Felix Leiter from the CIA turns up asking for help. The mission to rescue a kidnapped scientist turns out to be far more treacherous than expected, leading Bond onto the trail of a mysterious villain armed with dangerous new technology.