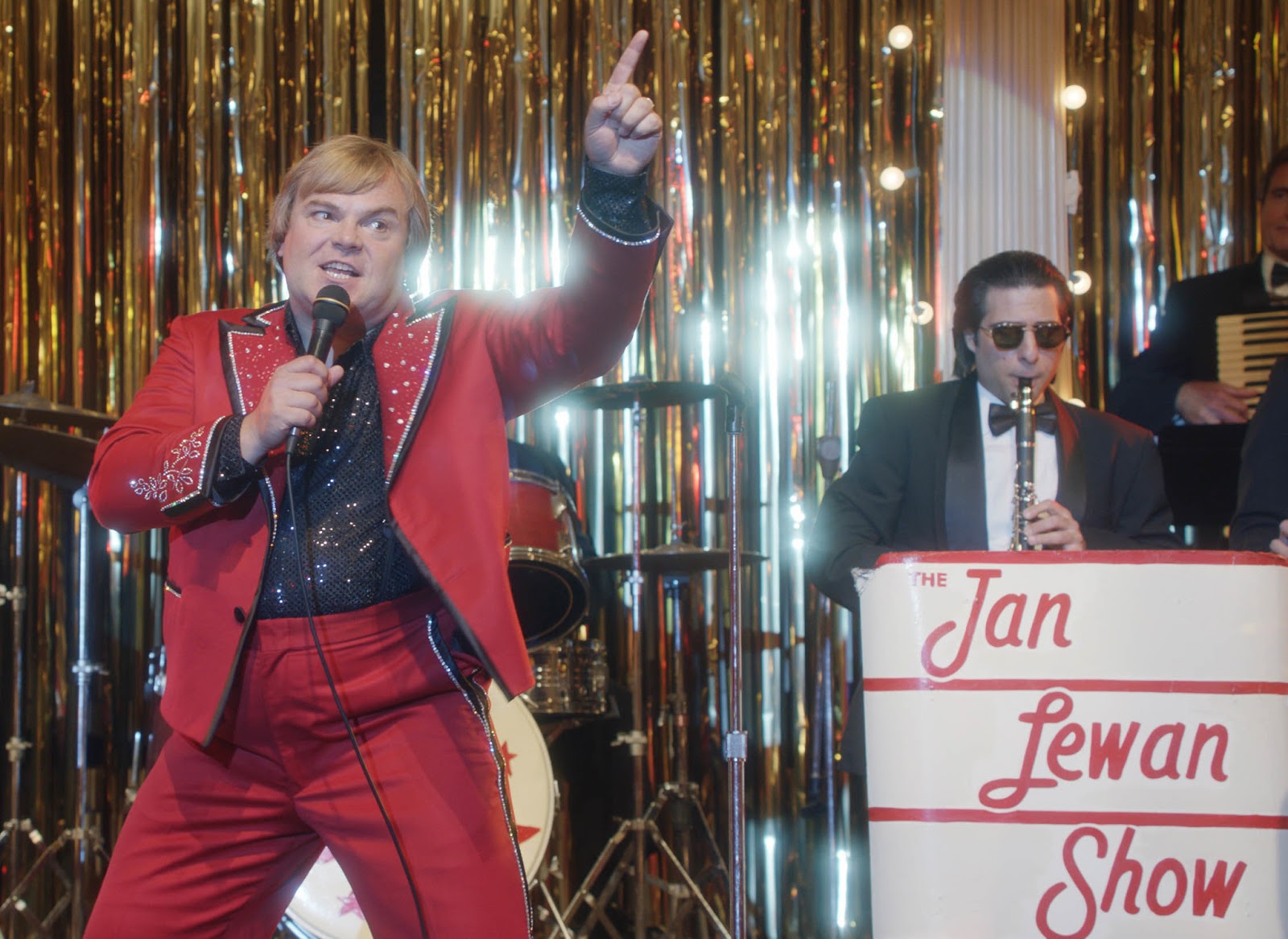 Sometimes it’s really hard to gauge what movies to see while you’re scrambling around Sundance. Plenty of them have big names attached but you know there will be one or two star-studded films that just won’t click with the festival crowd. That was apparently the case with The Polka King, a title that virtually guaranteed nobody would be packing into those chilly tents for the screening, even with Jack Black in the lead role. I totally forgot it was at the festival earlier this year, and suddenly here is the first trailer for its upcoming Netflix release.

Jack Black stars as Jan Lewan, the real-life Polish swindler who set up a Polka Ponzi scheme that defrauded the people of Pennsylvania, all in a strange pursuit of the American Dream.  The film is directed by Maya Forbes, who had another oddball Sundance entry a couple of years ago with Infinitely Polar Bear. Jenny Slate, Jason Schwartzman, Jacki Weaver, and J.B. Smoove co-star.
In some ways this looks like a northern version of Black’s stellar performance in Bernie, but something about this trailer feels off. There’s probably a reason for the discernible lack of buzz for this one, however I’d like to see and judge for myself.  Small note: I did meet the real-life Jan Lewan at Sundance while on the bus in Park City, and he was every bit the big personality he appears to be in the movie.
The Polka King hits Netflix on January 12th 2018.