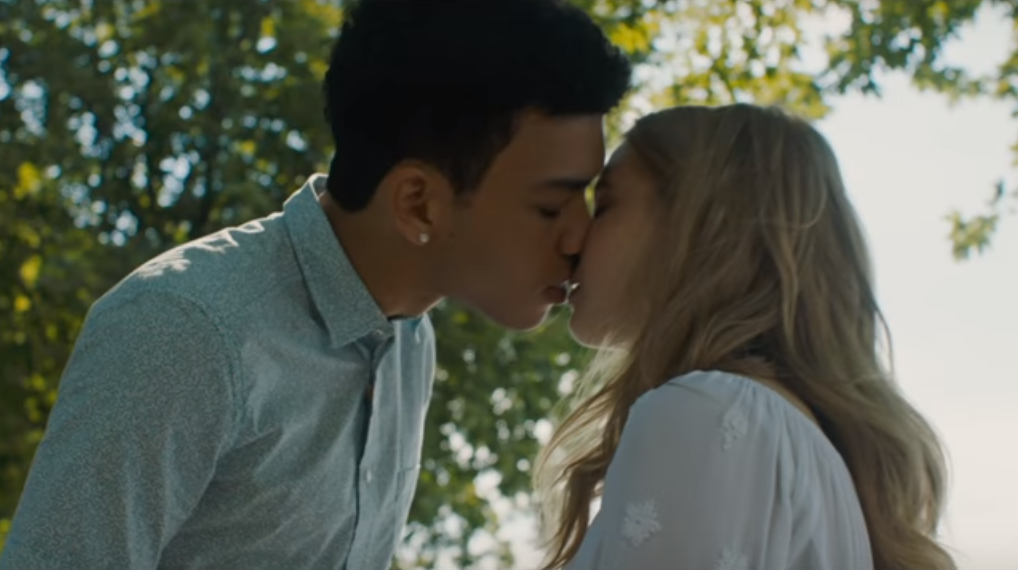 It’s about time Angourie Rice got her own movie to lead. She broke out last year as Ryan Gosling’s quick-witted daughter in The Nice Guys, which led to notable roles in Spider-Man: Homecoming and The Beguiled. Now she’s the romantic lead in the unconventional teen love story, Every Day, about learning to look beyond things like race and gender.

Directed by Michael Sucsy (The Vow), the film stars as 16-year-old Rhiannon, who falls in love with ‘A’, a bodyless entity that assumes another person’s form each day. The connection Rhiannon feels to ‘A’ is so strong that she feels it no matter the body it possesses. Justice Smith (Jurassic World: Fallen Kingdom), Owen Teague (IT), and Ian Alexander (The OA) are just a few of the actors who get to play Rhiannon’s soulmate. The film reunites Rice with her Spider-Man: Homecoming co-star Jacob Batalon.