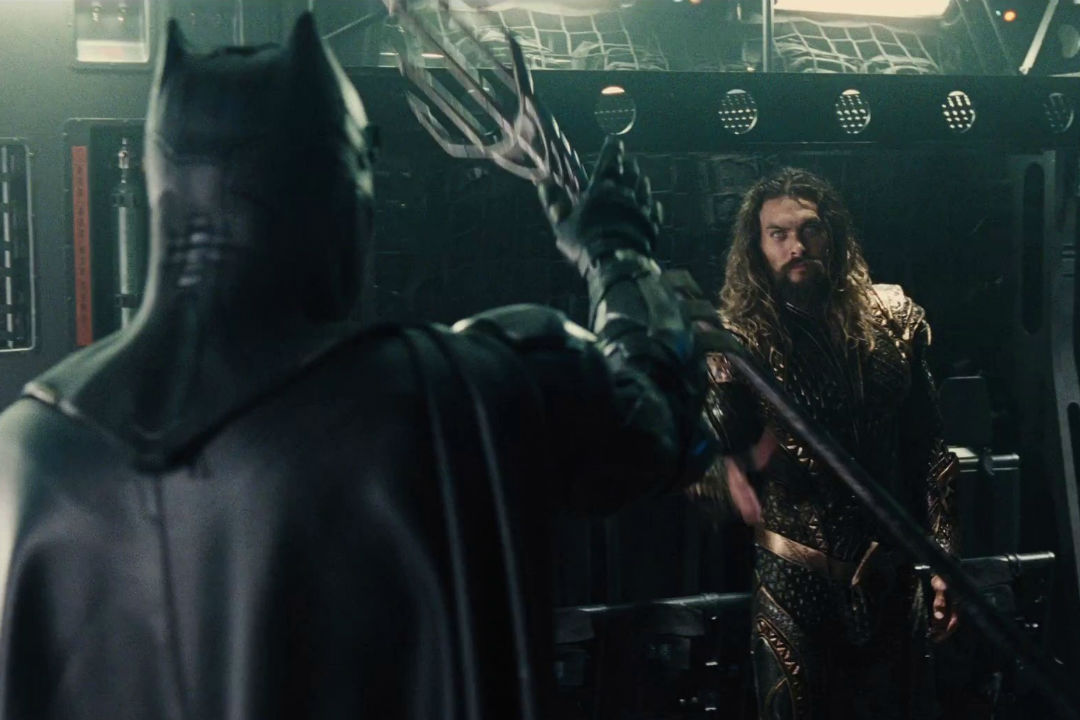 That’s the headline over at Comicbookmovie.com, where I guess the fanboys are up in arms over Rotten Tomatoes’ decision to delay their score for Justice League an entire day. And I get it; the website has been a prime target for scorn as its scores have been given greater importance and influence. For comic book fans this has been especially true; a hit film like Suicide Squad was publicly ripped for its 26% Tomatometer score from critics, when in fact audiences liked it enough to give it a 61%. There’s a wide disparity between what the fans approve of and what critics do sometimes.

But is Justice League‘s score delay really a big deal? Not really. Despite the embargo being lifted later today, Rotten Tomatoes is holding the score reveal until 12:01AM Thursday not as part of a vast Warner Bros. conspiracy, Alex Jones, but so it can debut on their awful “See It/Skip It” TV show that runs on Facebook.

I can see where the paranoia comes in, though. Warner Bros. owns a minority stake in Rotten Tomatoes, right? But nah, the site actually did this before with A Bad Moms Christmas, and will probably keep doing so with major releases. To be fair, I thought it was a conspiracy at first, too, until I remembered they needed to hype that shitty show with the shitty hosts.  While I understand the need to do that, Rotten Tomatoes runs the risk of alienating those who really do rely on the site. Make them wait and they’ll just go someplace else to find out what critics think. It’s not like there are a shortage of options out there.