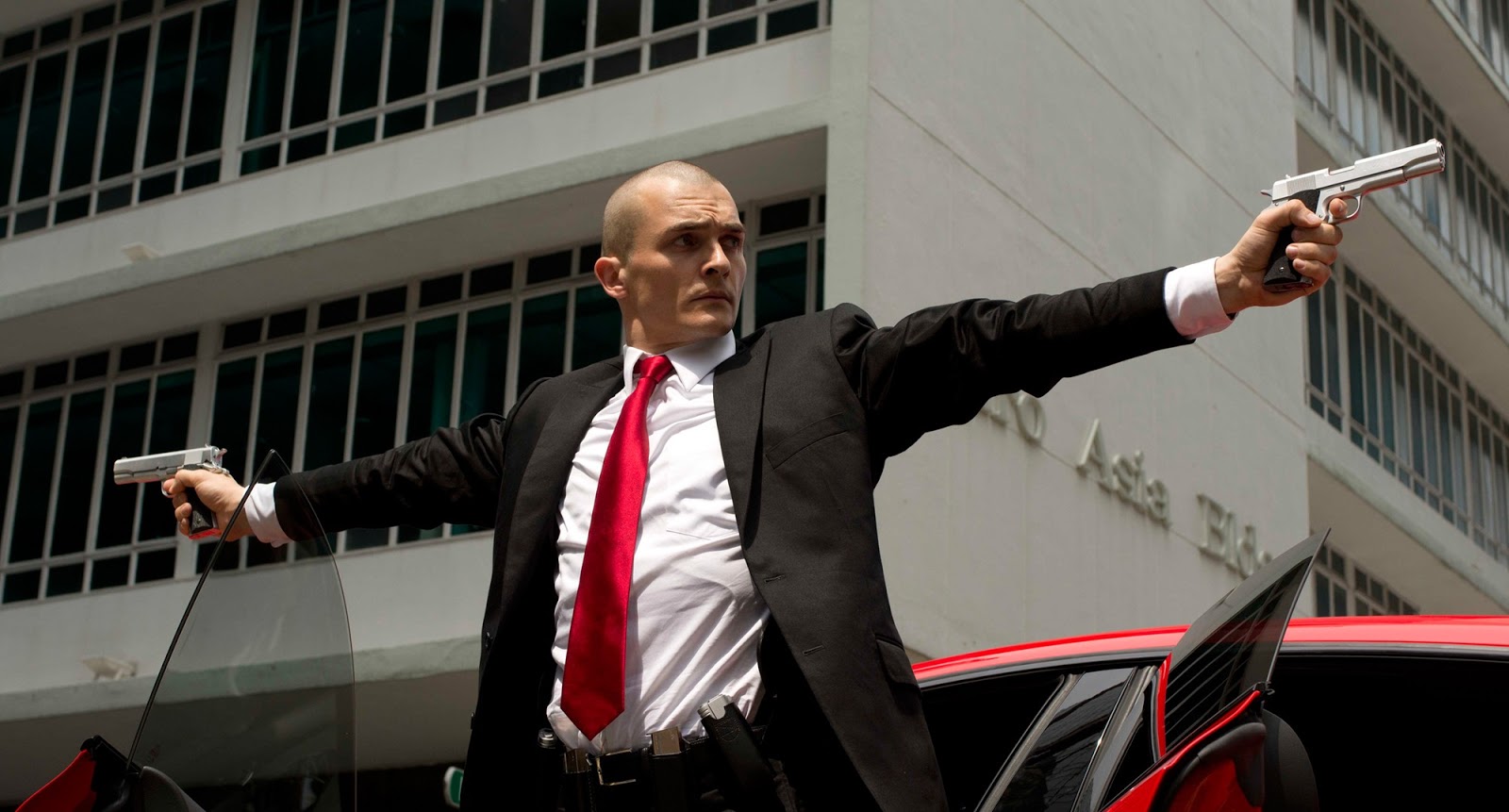 Agent 47 has found his new mark. There have been two movies based on the popular Hitman video games, Hitman and Hitman: Agent 47, and neither really set the world on fire. So when that avenue fails, what’s the best way to keep the property alive? Make more games? Well…sure, yeah. That.  But also to bring the world’s deadliest assassin to the small screen.

A Hitman TV series is in the works for Hulu, and it’s being penned by John Wick writer Derek Kolstad. The games and subsequently the movies are all pretty simple, following a genetically-engineered assassin known as Agent 47. He’s known for his trademark bald head, bar code tattoo on the  back of his neck, and an icy efficiency in completing his missions.

Presumably the TV series won’t stray from the formula too tough, and it’s easy to see how this could be the most successful adaptation of Hitman yet. The premise lends itself to the serial format, and if something like Transporter or Nikita can stick around on air for multiple seasons, there’s no reason why this can’t. Hulu has hopes of it becoming a flagship show for them, and who knows? Maybe it will. [Deadline]