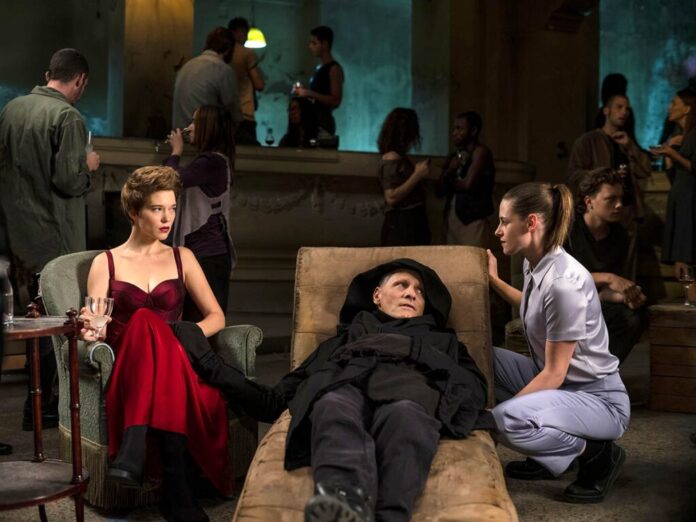 This morning, Cannes announced their official slate for this year’s festival. And true to his word, David Cronenberg is premiering his latest film, the star-studded Crimes of the Future, led by Viggo Mortensen, Léa Seydoux, Kristen Stewart, Scott Speedman, Welket Bungué, and Don McKellar.

Cronenberg’s first film since 2014’s Maps to the Stars sounds like another in the filmmaker’s fascination with body horror. The film might share a title with Cronenberg’s 1970 short film, but this is not a remake or redo.

Here’s the synopsis: As the human species adapts to a synthetic environment, the body undergoes new transformations and mutations. With his partner Caprice (Léa Seydoux), Saul Tenser (Viggo Mortensen), celebrity performance artist, publicly showcases the metamorphosis of his organs in avant-garde performances. Timlin (Kristen Stewart), an investigator from the National Organ Registry, obsessively tracks their movements, which is when a mysterious group is revealed… Their mission – to use Saul’s notoriety to shed light on the next phase of human evolution. Cannes Competition Official Selection 2022.

The teaser doesn’t reveal much, but honestly? I’m happy about that. Fans of Cronenberg who have been waiting nearly a decade definitely won’t want anything spoiled.

NEON will release Crimes of the Future this June.