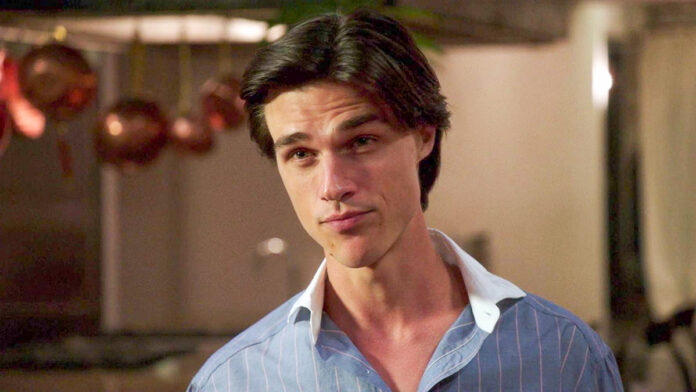 THR has the news of Wittrock’s casting, which makes him the first cast member on the show. The series will follow the Green Lantern Corps, an intergalactic police force whose powers are fueled on willpower and channeled through their power rings. Interestingly, it’s expected to trace the history of the Corps from the original Green Lantern, Alan Scott, all the way to Gardner and beyond. In other words, expect a lot of people who get to play different versions of the hero.

No, one of them will not be Ryan Reynolds. He had his shot with the awful 2011 Green Lantern movie and that ship has definitely sailed. 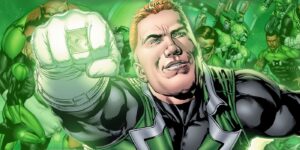 Wittrock is a favorite of Ryan Murphy, having appeared in American Horror Story, Ratched, and American Crime Story. On the film side he’s starred in Barry Jenkins’ If Beale Street Could Talk, La La Land, Judy, and most-recently Long Weekend in which he’s actually pretty damn likable.

I’m going to be hyper-critical of this choice because Gardner is my all-time-favorite Lantern. They describe as a “hulking mass of masculinity” which is on point. He was this total jerk who was all machismo, even pissing off his colleagues in the Justice League. I mean, his most famous moment is getting decked by Batman. 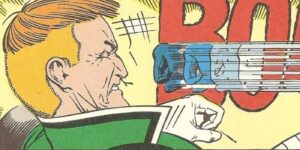 Green Lantern, another in the stable of Greg Berlanti’s popular superhero shows, has yet to have a release date set.

‘Green Lantern’ Series Has Found Its Showrunner, Will Feature The Best GL Ever