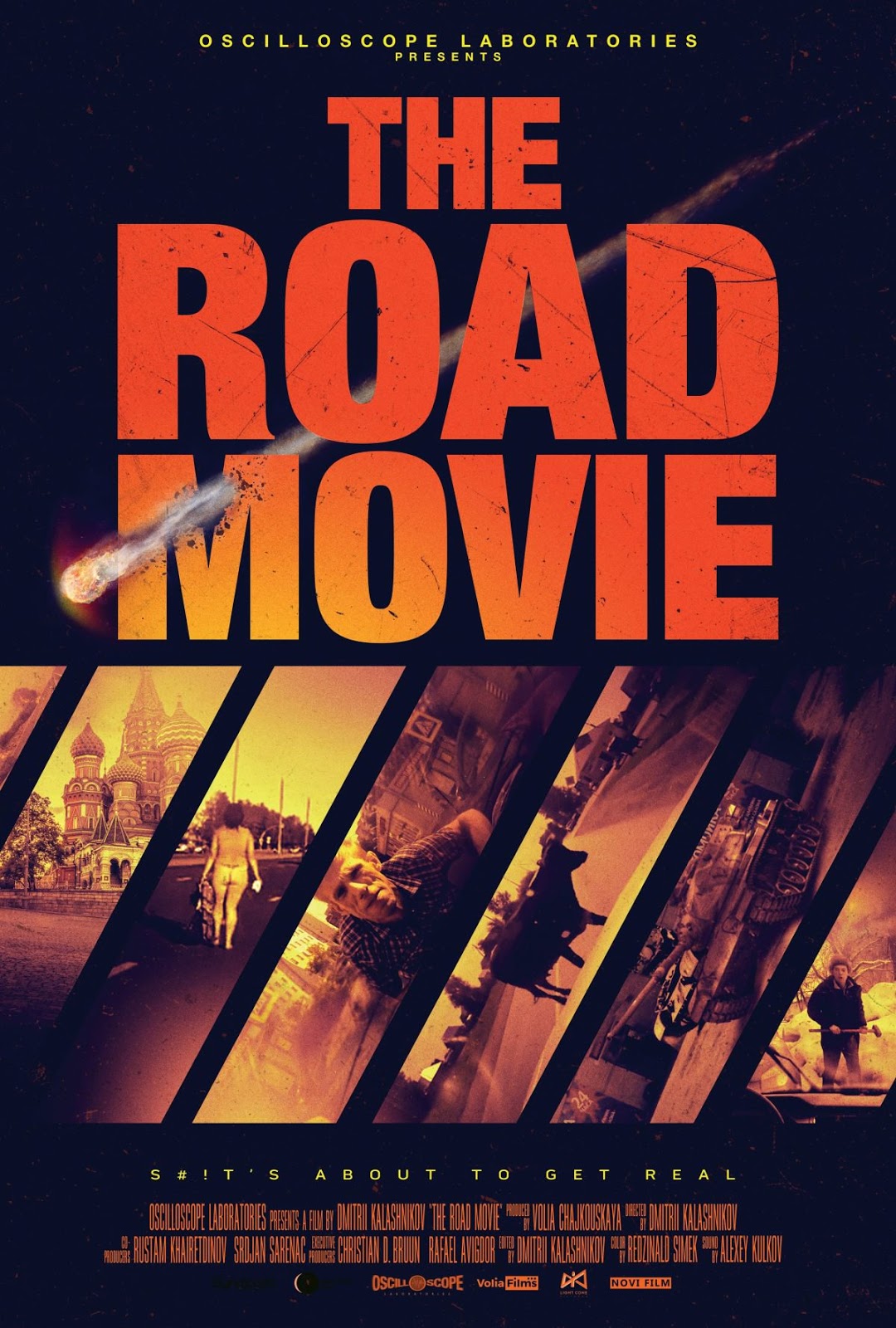 Dashcam footage has come to have a negative connotation here in the States, and for good reason. It’s usually associated with whatever the latest case of police brutality happens to be. But in Russia practically every car is fitted with a dashboard camera (Guaranteed the Kremlin is using them to spy on people), and they capture all types of batshit insanity. Director Dmitrii Kalashnikov has taken the wildest dashcam footage he could find and crashed them together into The Road Movie, a literal wild ride like nothing you’ve ever seen before.

I don’t know if there’s a story to tell or if it’s just scenes of Russian vehicular craziness, but I can see where the “Jackass meets Faces of Death” descriptor comes from. This shit has everything: naked bystanders, car crashes, road rage, runaway bears (!!!), trucks skidding on icy roads, a Hellish trek through burning forests, crashed comets, and that’s just a fraction of it. To me it looks like Final Destination brought to life, and maybe I’m a little bit sick in the head but dammit I want to see it.