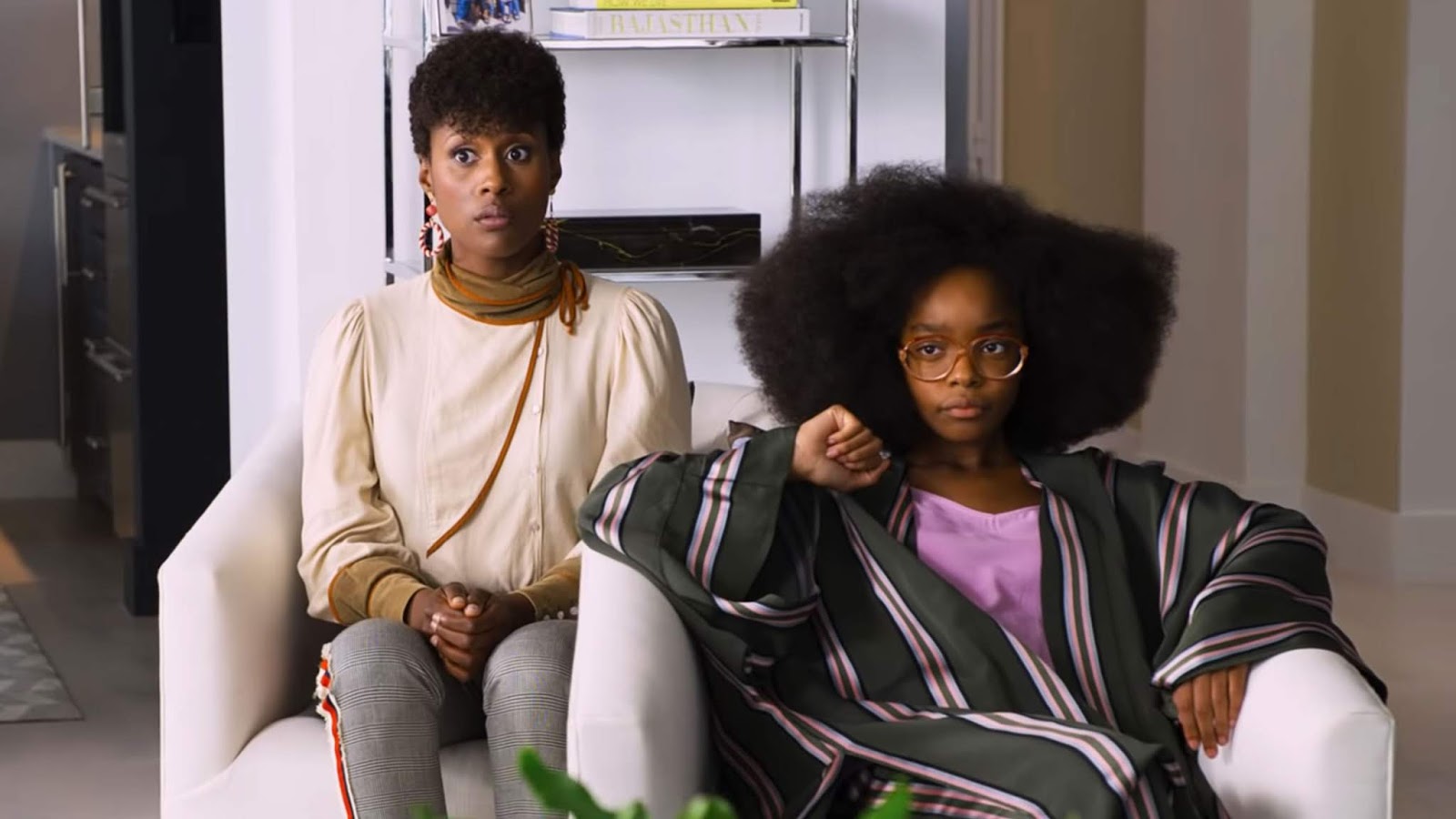 While Tom Hanks’ ’80s classic Big remains a beloved favorite, there’s a reason you don’t see many attempts to recreate the premise. In today’s climate, a boy thrown into the body of a grown man and placed in awkward sexual situations…well, it’s just not a good look. Whether the new film Little, which is basically Big flipped in reverse, can avoid anything tricky remains to be seen.

On the plus side, it stars Regina Hall fresh off her terrific performance in Support the Girls, and Issa Rae of HBO’s Insecure. Uber-producer Will Packer is backing this, too, so it’s probably going to be a hit. Hall plays Jordan, an oppressive and power-crazed mogul, with Rae as her long-suffering assistant and the only one in on the secret when her boss is magically transformed into her 13-year-old self, played by Black-ish‘s Marsai Martin.

Things get a little…uh, weird, when the younger Jordan gets a crush on her teacher, and a spanking scene just seems wrong somehow. I don’t know, maybe I’m overreacting but this looks crap to me. Won’t stop it from making money, though.

Issa Rae Is Spider-Woman In ‘Into The Spider-Verse 2’