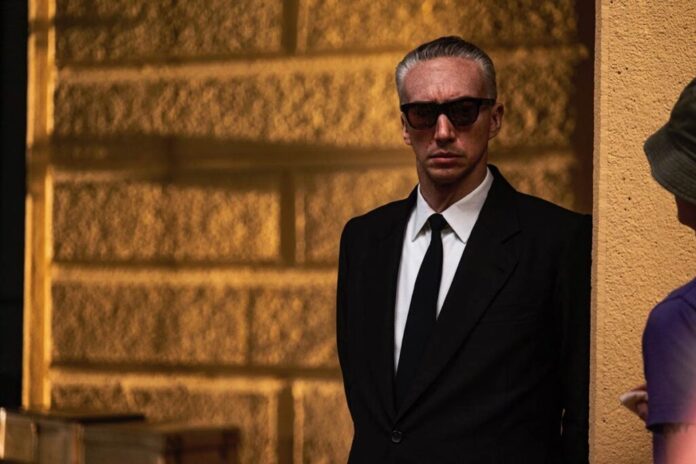 Michael Mann tried for years to get a film going about legendary Italian auto driver and founder Enzo Ferrari. But when he was beaten to the punch by 2019’s Ford v Ferrari, it seemed Mann had missed his shot. But just three years later and Mann has his film nearly ready to go, and now we have our first look at Ferrari‘s star, Adam Driver, in the title role.

Mann is adapting Brock Yates’ book Enzo Ferrari – The Man and the Machine, co-writing the script with Troy Kennedy Martin (The Italian Job). Oscar-winning Mank cinematographer Erik Messerschmidt is also aboard, so expect those racing scenes to look incredible.

Ferrari doesn’t have an official release but the 2023 awards season seems like a sure bet. 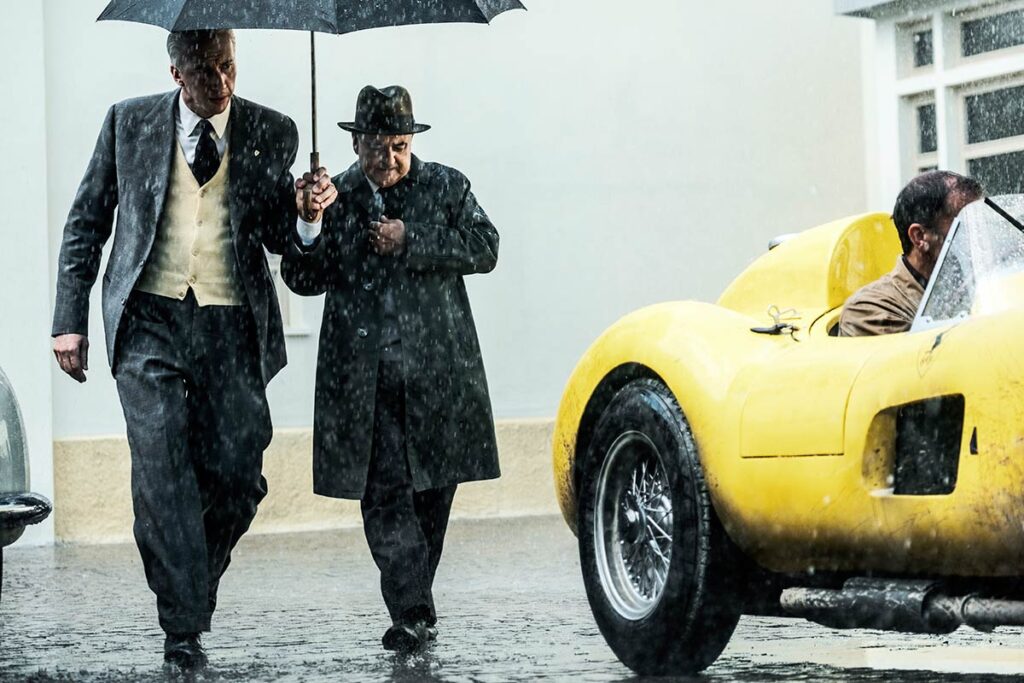