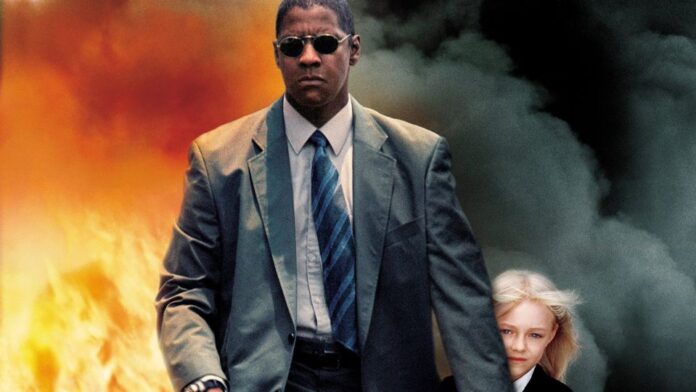 Released in 2004, Man on Fire set the table for the path Denzel Washington’s career was headed. Incredibly violent, but also offered the actor plenty of dramatic moments, it also afforded him the chance to play protector to a young Dakota Fanning, a rising star at the time. It’s taken 18 years, but the two are finally being reunited. No, we’re not getting Man on Fire 2, although that would be…interesting. The two will instead reunite for The Equalizer 3.

Deadline reports Washington and Fanning will reteam for The Equalizer 3, which will once again be directed by Antoine Fuqua. The films star Washington as ex-Marine Robert McCall, who in an attempt to make up for his bloody past, sets out to help others in need. Chances are that Fanning’s character will be someone in need of the Equalizer’s services.

The franchise is based on the iconic 1980s TV series, and the first two films have been modest successes, combining for $384M worldwide. Richard Wenke returns as screenwriter, having penned both prior movies.