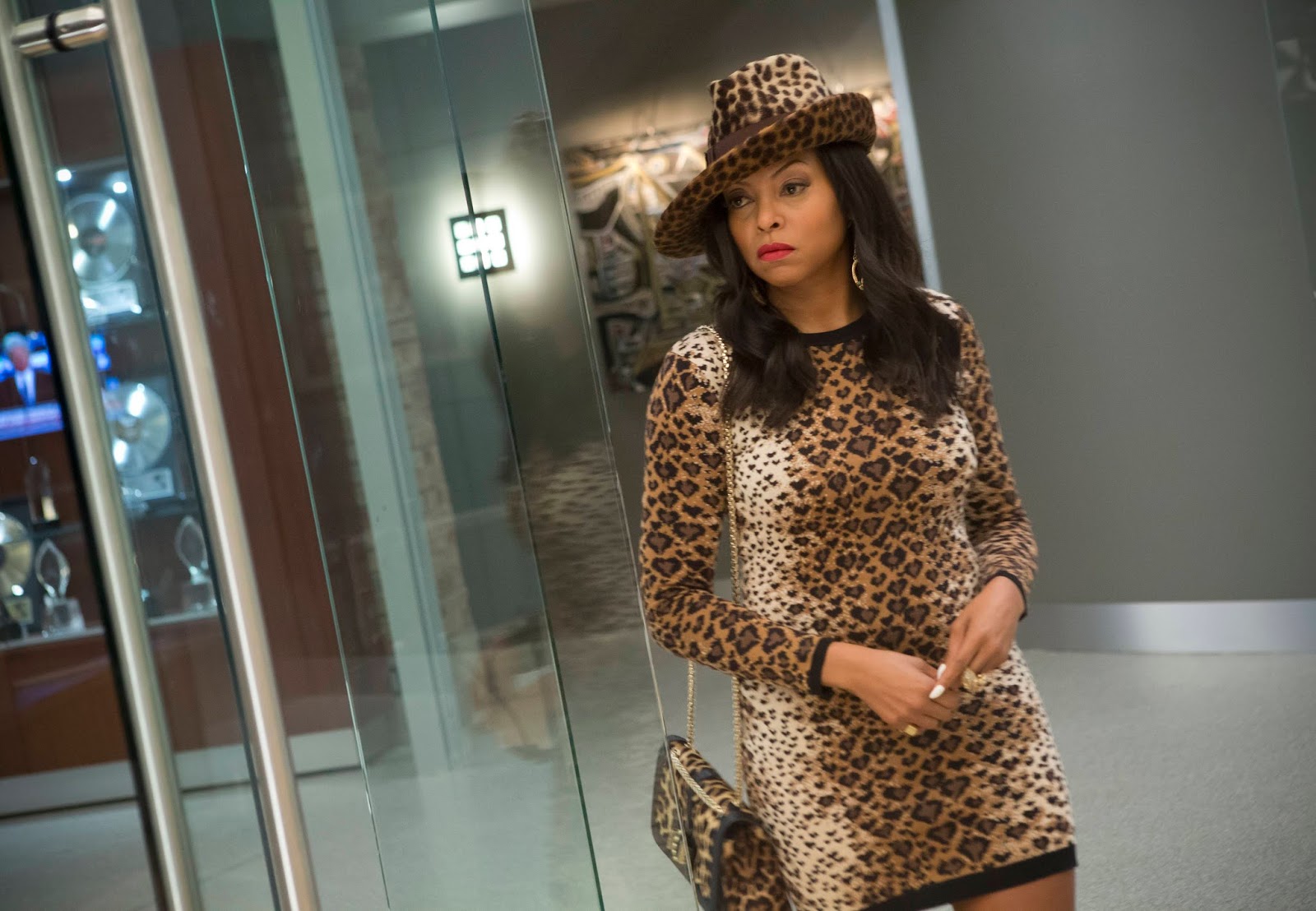 Hey, what’s Mel Gibson’s second highest-grossing movie? Is it…Lethal Weapon? Nah. Braveheart? Nope. Mad Max? Not that, either. It’s the 2000 romantic comedy What Women Want, which earned a whopping $374M worldwide, split fairly evenly on a domestic and international basis. It’s so popular, rather inexplicably if you ask me, there was a Chinese remake back in 2011, and rumors of a sequel have been out there for a while. Although it’s looking unlikely now, because an American remake is in the works, only this one won’t star Gibson; it will instead feature Taraji P. Henson.

That’s right; Cookie Lyon herself is starring in What Men Want, an updated version of the rom-com that centered on a male chauvinist who could literally hear women’s innermost thoughts. That should be fun to tackle from a female perspective, I think. Henson will play a sports agent who gains the ability to hear what men think (Sex….sports…food…sex), and uses it to get an advantage over her male colleagues.

The timing couldn’t be better for a reimagining like this and the studio knows it, fast-tracking it for release on January 11th 2019. Henson will be seen next in the action flick, Proud Mary. [Deadline]