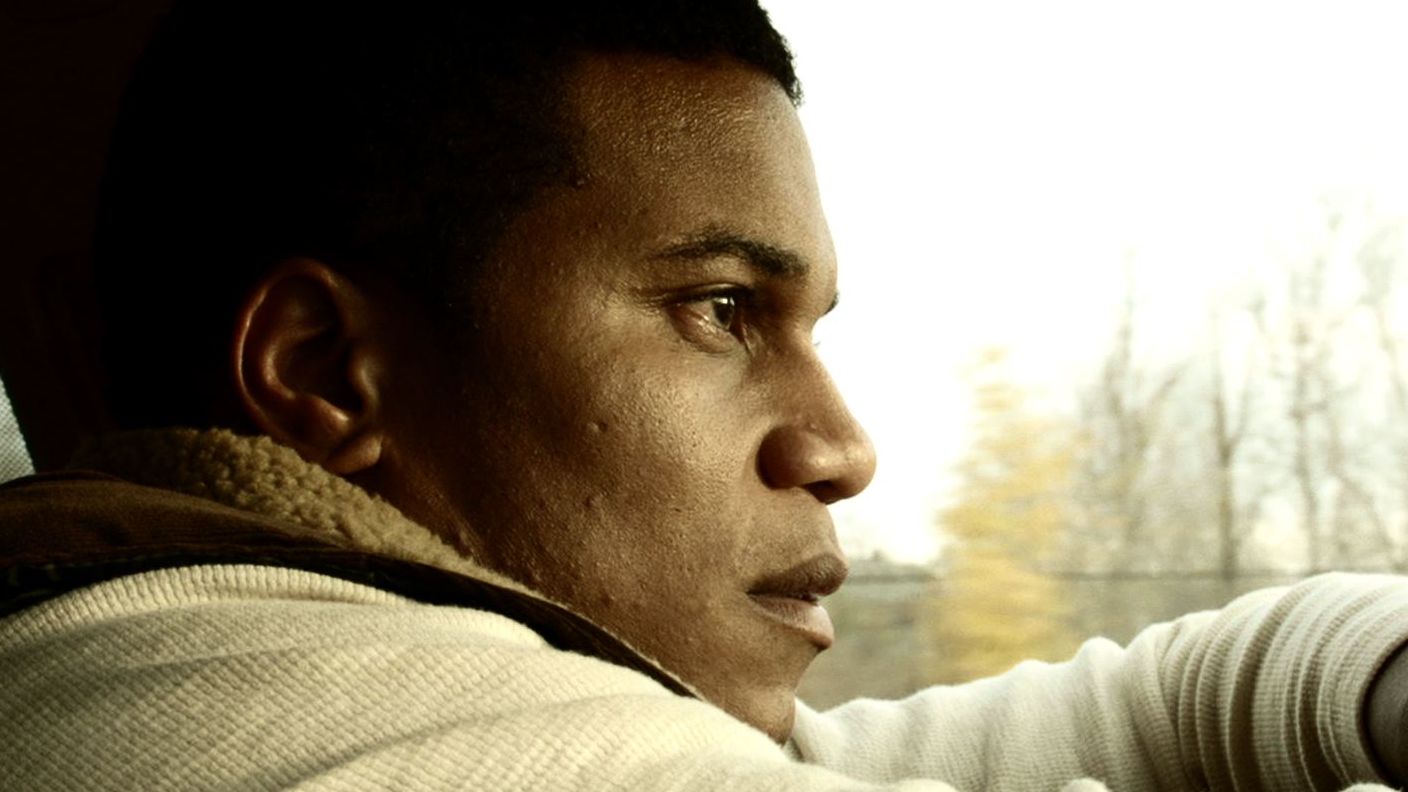 Destined, a story that looks at the effects that one action can have on the lives of various people, starring Cory Hardcit, Jesse Metcalfe, Robert Christopher Riley, Margot Bingham, and Hill Harper wasn’t a particularly horrible movie, but it wasn’t great either. In the very beginning there was a quote from Ralph Waldo Emerson that was plastered on a completely black screen that read “the only person that you are destined to become is the person you decide to be” right before the start of the movie. From the statement (and in the title alone) I assumed that this movie would dive deeper into conversations surrounding the idea or philosophical debate about choice vs destiny and how whether choice really means anything in this world especially if you hold that idea up to something like say, fate.

I did pick up on the subtle message that sometimes you can’t outrun the inevitable even if you do or try do everything right. However, when it came to actually exploring that message the movie suffered greatly especially seeing as though there are essentially two different stories within one movie. I felt like with one perspective this message was somewhat transparent, but with the other perspective it was completely opaque. I would have to say that the exploration, or lack thereof, of a philosophical conversation that it is clear that the filmmakers were trying to start is the movie’s biggest downfall.

There’s also the problem of the quote and how it doesn’t really seem to match with the plot of the story. What I get from that quote is that Emerson is trying to say that these ideas of destiny or fate are not linked to some outside force that can affect an individual, but that they are instead intrinsically linked to a person’s own autonomous actions; so, essentially they’re future is dependent on what they are doing through the action of the now.

When you hold that idea up to the storyline of the movie things become bit confusing. In the very beginning we see the tapering off of timelines happen with one outcome where a young Rasheed (Hardict) is caught by cops that he was trying to sell drugs to after he unluckily trips and another where “Sheed” (still Rasheed, he just goes by a different name in this alternate universe) is able to successfully evade capture. Rasheed being captured leads to a series of events where he is now a semi-successful, blue collar, architect that faces a moral dilemma that revolves around choosing a career vs. choosing the community that he grew up in. Sheed, escaping capturing, leads to a series of events where he is now the Jefe of his own drug business and a conflicted criminal that never really integrated into the larger society.

The difference in outcomes for Rasheed’s life was solely affected by a literal misstep, his falling while running away from the cops is what changed everything. Yet, when you take into account the quote that is shown to us before the movie even begins and how it is telling us the complete opposite of what we’re shown, we’re left scratching our heads, wondering which side we’re meant to take. Also, the unfolding of both stories doesn’t really help to answer that question either.

Not just that, you’ll also see how every other character that is around Rasheed has a change in lifestyle because of what happened to him. When Rasheed is successful, so is everyone else. When Sheed stays in that negative environment, so does everyone else; their lives are shit too. Now, perhaps what the filmmakers are trying to say is that our destinies are inherently linked and how your actions can create a ripple, a kind of butterfly effect on everyone else around you. That makes sense, but doesn’t that very idea go against the stance that is posited in the first few seconds of the movie and how their own individual choices affect their future? Maybe I’m missing something here and if that’s the case, then I would love for someone to point it out to me, but until then I guess I’ll just sit here in my state of confusion.

There were also characters that were grossly under used making their presence in one or both of storylines pretty irrelevant. You could tell that some characters were placed into either storyline for continuity purposes where because they were in one story, the filmmakers had to figure out a way to fit them into the other, alternative storyline to show just how forceful one rip in the timeline can be for future outcomes. I also think that exploring certain ideas, including ones that became a part of a “I didn’t think that this could’ve been a possibility” plot twist, could’ve helped to bring in a bit more of the emotion and just overall understanding of the story that the filmmakers were going for.

For the sake of not sounding like a total hater and actual movie critic, heavy on the “critic,” there were some things that I did like about the movie – even though “like” in this case is the operative word, I guess “did not hate” would be better. The transitions between the alternating storylines weren’t horrible. I didn’t find myself confused (though this is more so due to the fact that the two different storylines were represented by two different colors – Rasheed’s in blue and Sheed’s in yellow  – a choice that I applaud) as to what was going on or completely in awe at how horrible they were *cough* Shot *cough*. I also, think Cory Hardict did a decent job in playing two different characters, with the Sheed character coming across as a bit more captivating.

Seeing as though this movie was told through two different storylines, the filmmakers could only do but so much. I thank with the runtime (at a little more than 80 minutes) that they decided to go with, they did… ok. Had it been 20 mins longer I do think that certain flaws could’ve been turned around, but they worked with what they had and I suppose that that counts for something.