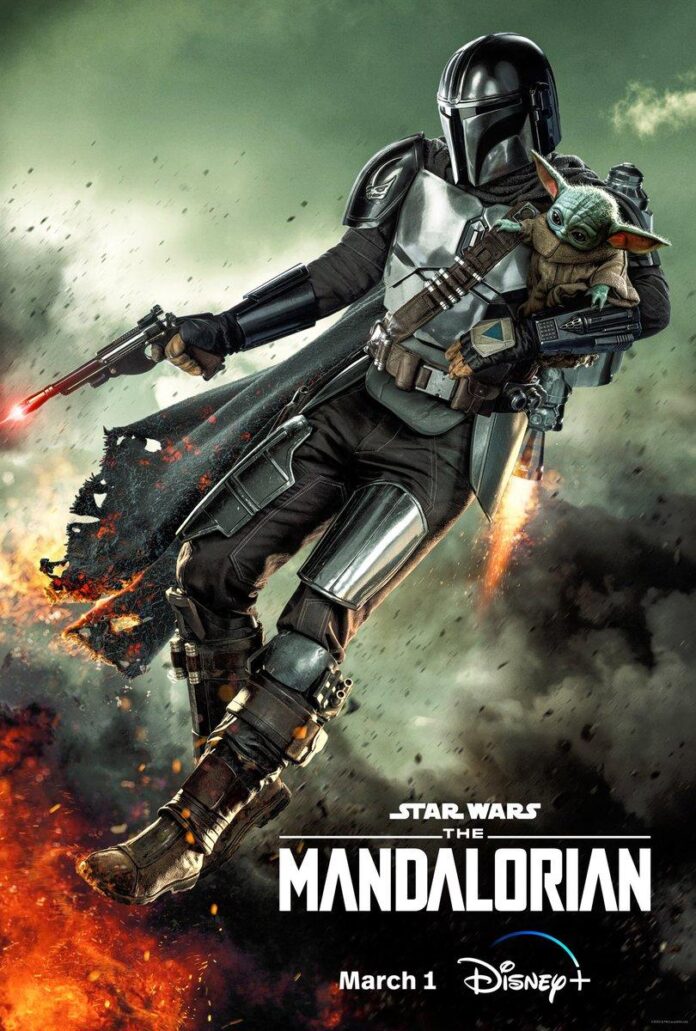 So. Many. Mandalorians! Lucasfilm and Disney have dropped the new trailer for The Mandalorian season 3, and they should probably just go ahead and change the title to The Mandalorians. It’s not just Din Djarin and Grogu, who is cute as ever, this time around. Djarin has a mission to be accepted among the Mandalorians again, and that means gathering up those who are left. But…wait…are those Jedi?

Yeah. There are also a bunch of Jedi in this footage, which opens up a bunch of questions. Is that a flashback? Or has Din Djarin stumbled upon a nest of them who have escaped death? We also see the welcome returns of Carl Weathers as Greef Karga, and Amy Sedaris as Peli Motto.

Here’s the season synopsis: The Mandalorian, Season 3 March 1 on Disney+. The journeys of the Mandalorian through the Star Wars galaxy continue. Once a lone bounty hunter, Din Djarin has reunited with Grogu. Meanwhile, the New Republic struggles to lead the galaxy away from its dark history. The Mandalorian will cross paths with old allies and make new enemies as he and Grogu continue their journey together. The series stars Pedro Pascal, Katee Sackhoff, Carl Weathers, Amy Sedaris, Emily Swallow and Giancarlo Esposito.

Jon Favreau penned all eight episodes, joined by Dave Filoni and Noah Kloor. Bryce Dallas Howard, Rick Famuyiwa, and Carl Weathers got behind the camera to direct some episodes, as well.