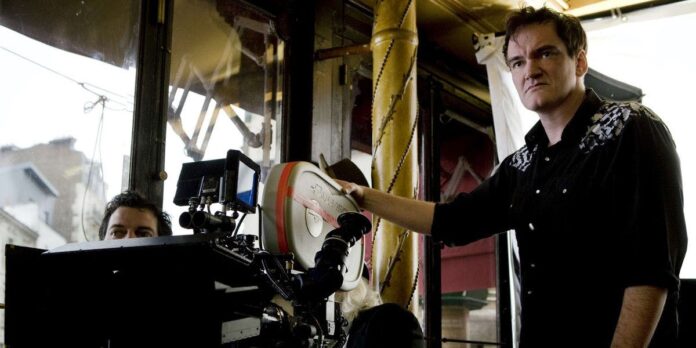 One of the good things about Quentin Tarantino’s Cinema Speculation book tour, other than the existence of the book itself, is that the filmmaker is getting asked a lot of questions about future plans.  It’s how we know that he’s planning to do an 8-episode TV miniseries next year, for instance, and now we’ve learned a little something about his tenth, and supposedly final, feature film.

Speaking with Elvis Mitchell as part of the tour, Tarantino revealed that the next film he directs will have an “original script”, and won’t be an adaptation.  Tarantino previously adapted Elmore Leonard’s book Rum Punch into the film Jackie Brown, which depending on who you ask is either one of his best or his worst. For the most part, though, Tarantino prefers to work from his own original ideas.

In what I think is more of a novelty answer than the revelatory thing some others are making it out to be, Tarantino told Mitchell that if he were to do a Marvel project he’d choose Sgt. Fury and His Howling Commandos. The WWII comic featured the original Nick Fury, long before he became director of SHIELD, and his squad of elite Army Ranger buddies. The team was seen in the MCU led by Captain America in The First Avenger. 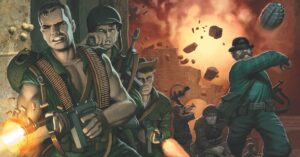 This answer is not at all shocking. It’s like when Tarantino used to talk about doing a Luke Cage movie. Tarantino has previously mentioned the Howling Commandos as a major influence on Inglourious Basterds.

Before you get too excited like some others, Tarantino has also said he’ll never make a Marvel movie. So don’t get your hopes up that this will ever happen. [via Indiewire]