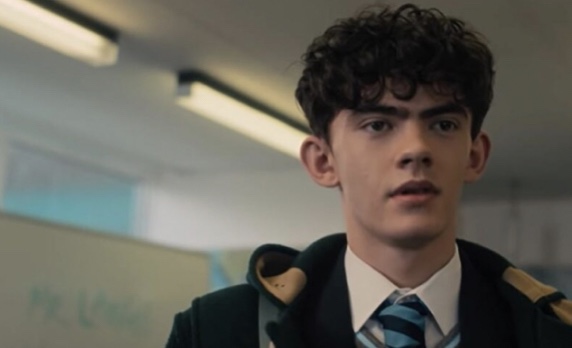 There’s still very little that we know about Agatha: Coven of Chaos, other than it’s a WandaVision spinoff led by Kathryn Hahn as breakout character Agatha Harkness. But at least now we know another of her co-stars, as Variety reports rising star Joe Locke has joined the cast.

Locke is best known for his role in Netflix’s hit series, Heartstopper, for which he has already begun receiving accolades. Of course, Marvel has no interest in spilling any details on the role. It could be nothing, or he could be playing someone very important to Agatha in the comics, like…Franklin Richards, son of Reed Richards. I’m just tossing that out there. More likely is that he’ll be playing Wanda’s son Billy aka Wiccan, aged up as a teen.

We also know that Emma Caulfield will reprise her WandaVision role as Dottie, a Westview resident.

Agatha: Coven of Chaos is led by WandaVision writer ​​Jac Schaefer, who is also behind the second spinoff, Vision Quest, that was just revealed.