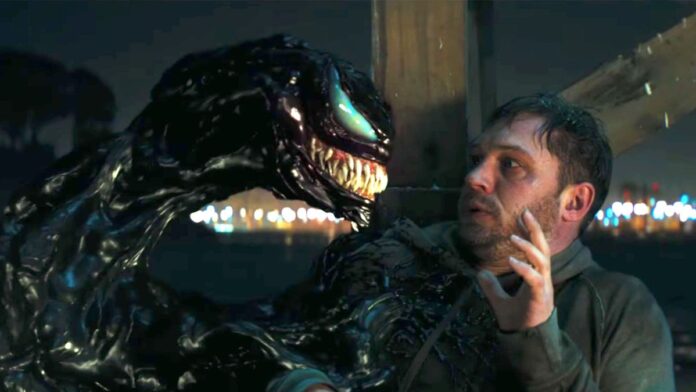 The “Lethal Protector” is coming back, for one more bite of the superhero pie. Sony’s two Venom movies have combined for $1.3B, and have basically been the only reliable thing about their Spider-Man cinematic universe. Well, it’s all coming to an end with Venom 3, and directing this third and final chapter is someone very familiar to the franchise.

Kelly Marcel, who wrote and produced the first two movies, will make her directorial debut with Venom 3. Tom Hardy returns as Eddie Brock, who is bonded with the alien symbiote known as Venom. He’ll also play a part in developing the story, earning credit for that.

Marcel is also known for her breakout work on Fifty Shades of Grey. It’s been clear from the beginning that she and Hardy have worked in tandem on these movies, and sources tell Deadline that at some point it became obvious she should become director. She takes over after Ruben Fleischer directed the first, with Andy Serkis on Venom: Let There Be Carnage. Honestly, not huge shoes to fill.