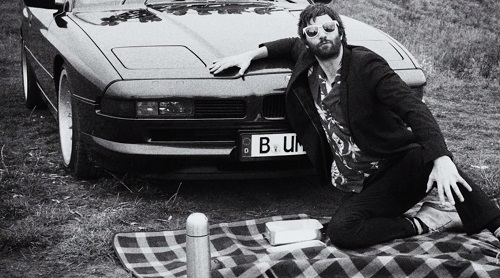 The “Cities of Love” franchise has been an inconsistent exercise, and it stays that way with its latest installment, “Berlin, I Love You.” The film composed of a series of vignettes about the German city veers wildly in tone, content, and character development, and quality, too. There is some zaniness here, some realistic pain, and a few stories that are so far off the mark that I’m not sure what they have to do with Berlin at all.

The films in this franchise—Paris, New York City, and Rio—sort of operate as tourist advertisements for the featured cities, and “Berlin, I Love You” has some of that. There is consistent emphasis on the city’s art and music scene, on its openness to individuals coming to the city to work on their creativity and share their creations with others, and Berlin’s unique vibe is effectively communicated to viewers.

Jim Sturgess’s photographer character captures Berlin’s citizens in beautiful black and white portraits; a puppet theater performer played by Dianna Agron draws crowds of engaged, adoring children; a tourist played by Jenna Dewan forms an instant connection with a drummer played by Nolan Funk, and their waltz transforms them to another time in the city; and street performers Sara (Rafaëlle Cohen) and Damiel (Robert Stadlober) bond over 48 hours together. Those stories in particular seem to align most with what Berlin’s citizens would want to portray about their city, about its eccentric spirit and its edgy energy, and they pay the most attention to the location where these characters live. 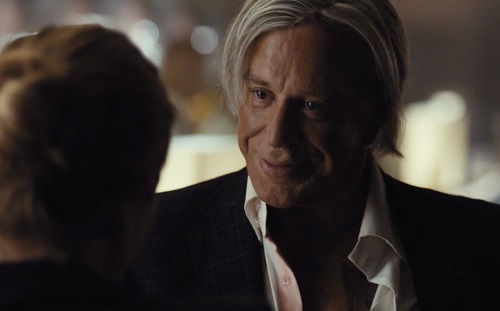 But there are also some stories here that seem to have absolutely nothing to do with the city, and they feel like wasted opportunities. A segment with Mickey Rourke and Toni Garrn playing would-be lovers is shockingly bad and could take place in any hotel bar in Germany, Europe, or abroad. Diego Luna is cast as a transgender woman who bonds with a 16-year-old boy on his birthday morning, but there’s nothing Berlin-specific here, either. And a story in which four women bond together after embarrassing a film director who has been accused of sexual assault is purposefully timely, with dialogue that focuses on Time’s Up and #MeToo, but those subjects are treated trivially. That vignette ends with a wink at the audience that seems completely out of place given the subject matter. 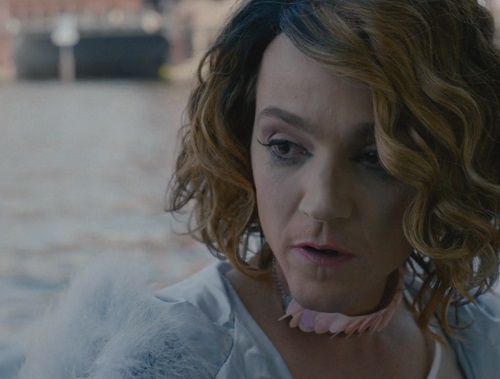 The best segments are those that consider how Berlin is changing: Keira Knightley plays a worker in a refugee camp who spars with her mother (Helen Mirren), but their interactions with a young Middle Eastern boy force them to reevaluate their relationship—this premise could be an entire movie, and Knightley’s and Mirren’s performances are solid. Similarly promising is another segment in which a sex worker hides a refugee man who has been accused of murder; those minutes unflinchingly consider the racism and nationalism present in some German citizens’ treatment of the refugees resettling in their country.

Still, it’s a mixed array, and the disparateness of “Berlin, I Love You” never quite paints a portrait of totality for the city. Perhaps that’s the point—a sort of suggestion that the city is constantly changing and transforming—but that idea could be better served with a collection of segments that are unanimous in their exploration of what Berlin means to its citizens and to outsiders. Without that cohesion, “Berlin, I Love You” is an example of diminishing returns for “Cities of Love.”