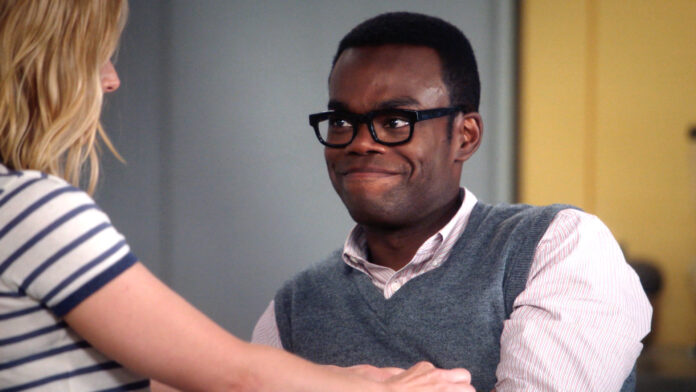 Just days after the first Ant-Man & the Wasp: Quantumania trailer, Variety reports of a surprising new addition to the cast. William Jackson Harper, known for his roles on The Good Place and Midsommar, has joined the Marvel sequel.

Of course, Harper’s role is being kept a secret. He joins Paul Rudd, Evangeline Lilly, Michael Douglas, Michelle Pfeiffer, Kathryn Newton, Bill Murray, Randall Park, and Jonathan Majors. This is an important film for the MCU, as it kicks off Phase 5 and brings into focus Majors’ villain, Kang the Conqueror, prior to Avengers: The Kang Dynasty.

At this late stage, Harper’s role is probably nothing more than a cameo. I can see him as some government middle man with a stick up his ass or something. No matter what, Harper’s a good addition, though.

Peyton Reed has been with the franchise since the first film, and will complete the trilogy when Ant-Man & the Wasp: Quantumania opens on February 17th 2023.