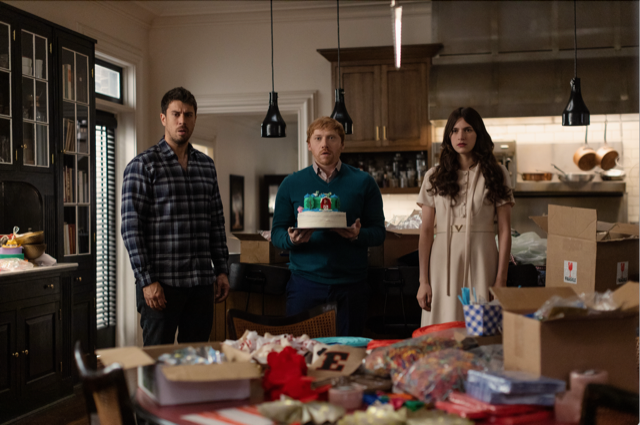 One of the first shows that really put Apple TV+ on the map, M. Night Shyamalan’s Servant has been offering creepy familial thrills for three seasons. While it hasn’t really kept a ton of buzz during that time, it’s been a consistent presence that subscribers could count on. Well, with the arrival of the fourth season all of that will come to an end.

The teaser has arrived for the fourth and final season of Servant, which will continue the craziness that began with a lifelike baby doll and a mysterious nanny. I couldn’t tell you what weird twists have happened since the first season, and knowing Shyamalan they’re probably best unspoiled, anyway.

Following its suspenseful season three finale, season four brings the final chapter of the Turner story to an epic and emotional conclusion. Leanne’s war with the Church of Lesser Saints heightens, threatening Spruce street, the city of Philadelphia, and beyond. Meanwhile, the shattered Turner family must not only confront the increasing threat of Leanne, but the certain reality that Dorothy is waking up. As the Turner family brownstone continues to crumble, questions are finally answered: who is Leanne Grayson and who is the child in their home?