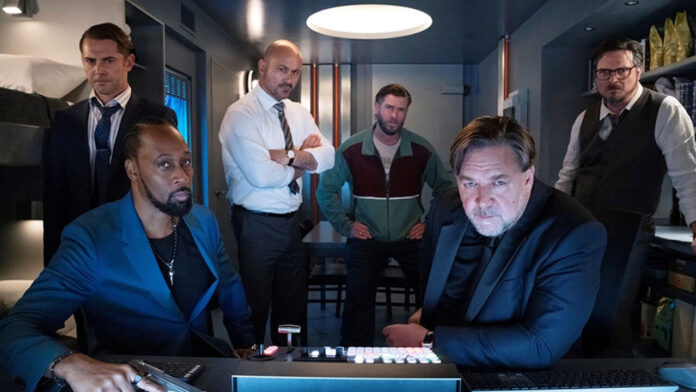 Eight years ago Russell Crowe made his directorial debut with The Water Diviner, a war movie and family drama all rolled into one. Reviews were a bit mixed, and it’s taken this long for Crowe to launch his sophomore effort, the high-stakes gambling film Poker Face that debuts next month.

Crowe directs, stars, and co-writes the film as a tech billionaire who offers his closest friends the gamble of a life time. But to win big, they’ll have to give up the thing they hold most dear.