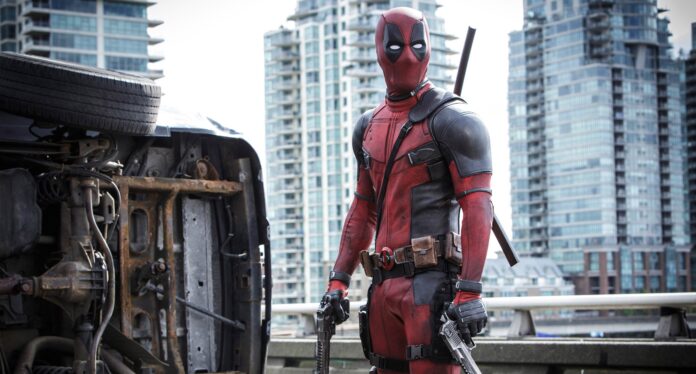 After literally years of questions about Deadpool 3, which only picked up with the character’s expected arrival in the MCU, Ryan Reynolds has dropped a huge surprise announcement. Not only does Deadpool 3 have a release date, but Hugh Jackman will return to play a certain clawed Canadian X-Man.

Hard keeping my mouth sewn shut about this one. ⚔️ pic.twitter.com/OdV7JmAkEu

That’s right, Hugh Jackman is suiting up as Wolverine one more time for Deadpool 3, which has a release date of September 6th 2024. There’s a lot to chew on here. First of all, we haven’t seen a Deadpool film since 2018 and a lot has changed. No longer will he or Wolverine be in Fox’s universe of X-Men films, they’ll be part of the MCU for the first time.

I feel like Jackman was never really “out” as Wolverine, despite 2017’s amazing Logan being the perfect swan song. He has continued to circle the character, partially because Reynolds wouldn’t let him, and so this isn’t as shocking of a return as it perhaps could’ve been. Still, this is pretty much everything fans could’ve hoped for. 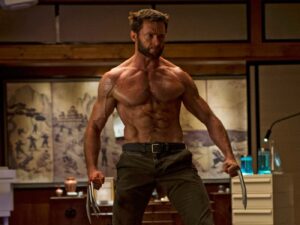 In the comics, Wolverine and Deadpool began as bitter rivals. I’ll never forget the iconic issue Wolverine #88 in which the “Merc with a Mouth” just straight up kicked Logan’s ass, gutting him like a fish. They’ve since become friends and teammates in X-Force, because all popular villains eventually turn good.

Deadpool 3 will be directed by Shawn Levy, reuniting with Reynolds after Free Guy and The Adam Project. There was some messiness in figuring out the writing duo but eventually they just decided to stick with what works, so Rhett Reese and Paul Wernick are back.

I want to take minute to thank #StrangerThings for training me to keep my big mouth shut. This news has been burning a hole in my lips for weeks now🙃⚔️