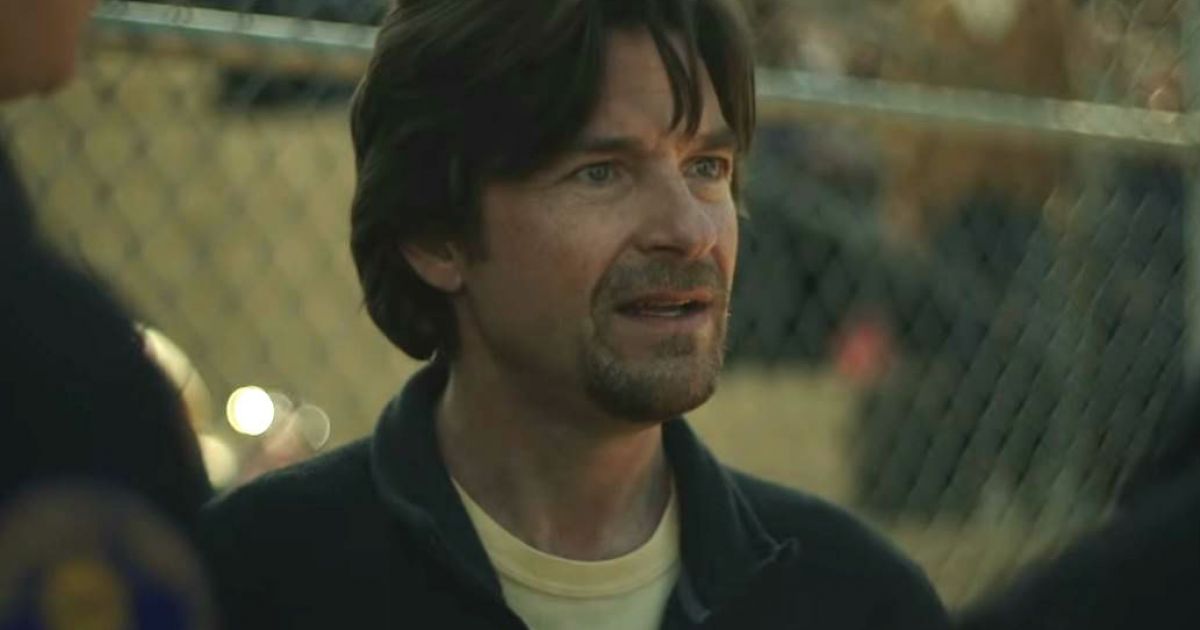 The works of Stephen King continue to be part of the pop culture discourse in ways we haven’t seen in years, and HBO is getting in on it with The Outsider. Somebody else who is also having a moment right now? Recent Emmy winner Jason Bateman, who will be directing and starring in the horror series along with a stellar cast that includes Ben Mendelsohn, Cynthia Erivo, and Bill Camp.

The Outsider is best on King’s 2018 bestseller about a murder investigation that takes on a supernatural edge. The 10-episode series also includes Julianne Nicholson, Mare Winningham, Yul Vazquez, and Paddy Considine, so incredible talent all around on this one. Mendlsohn (The King), Erivo (Harriet), and Camp (Dark Waters, Joker) are all key to some of the biggest awards season contenders, making this project even more impressive for Bateman and HBO. 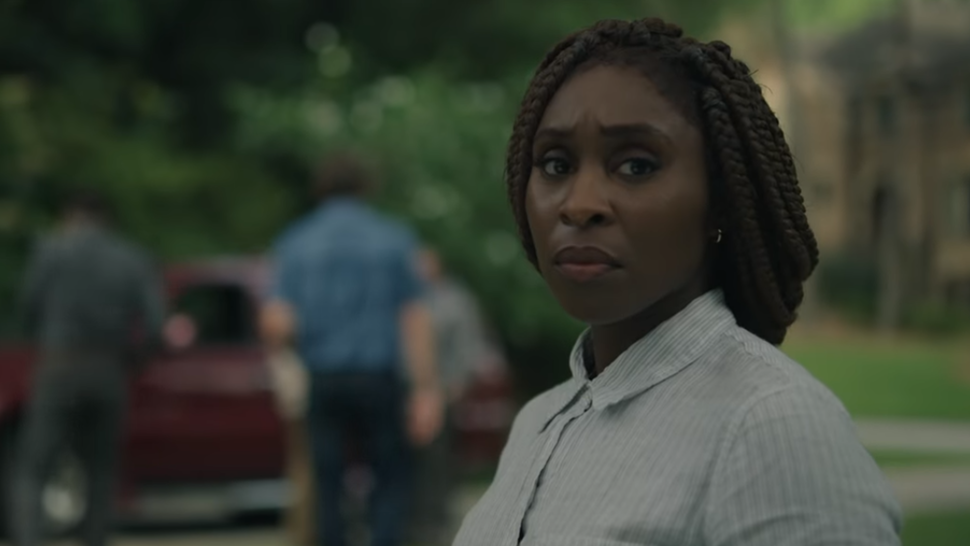 SYNOPSIS: Based on Stephen King’s bestselling novel of the same name, The Outsider begins with a seemingly straightforward investigation into the gruesome murder of a young boy. But when an insidious supernatural force edges its way into the case, it leads a seasoned cop and an unorthodox investigator to question everything they believe in.