Home News Disney D23: The Trailer for ‘Werewolf by Night’ Pulls From The Greatest of...
Facebook
Twitter 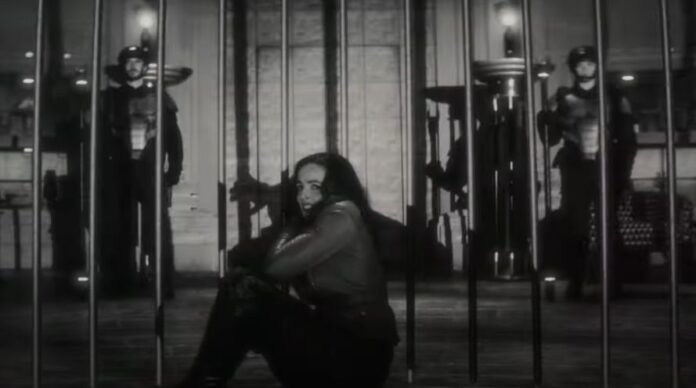 Werewolf By Night is not known on the level of any members of the Avengers, or the Justice League but really, it should be. Starting as a comic book series in the 70s and getting a revival just recently this book has become one of my favorites. The current take on the story follows Jake Gomez, an Indigenous teen from the Hopi tribe who comes of age to find out that his family has a secret, they become Werewolves. Yes, it’s a little Teen Wolf but only in the most basic sense, and I LOVE the angle of making the main character a Native American. I’ve long said that there is SO much amazing lore in Native American culture that needs to be shared with the world, in this case skin-walkers or Rougarou/Loup-Garou.

The franchise will make it’s live-action debut as a Halloween special for Disney+, so naturally we got to see a trailer during today’s D23 event and….well, I love the trailer but don’t know what to think of the special itself. First, this property deserves a proper series, second they are using Jack Russel (played by Gael Garcia Bernal) who was the main character from the original 70s series. That being said, if it’s well received we could easily see a full series order in the future. The trailer below is shot in the exact style and cinematography that the original Lon Cheney Wolf-Man movies would have been shot in and I LOVE it. It’s unique and pitch perfect, but the real question is will it be as well received by audiences at large? I’m a horror geek who always had a soft spot for the Universal Monsters, so this trailer was made for people like me.

Don’t let me sway you though, check out the trailer below and let us know in the comments if you’ll be tuning in this Halloween (October 7th, actually) for Werewolf By Night