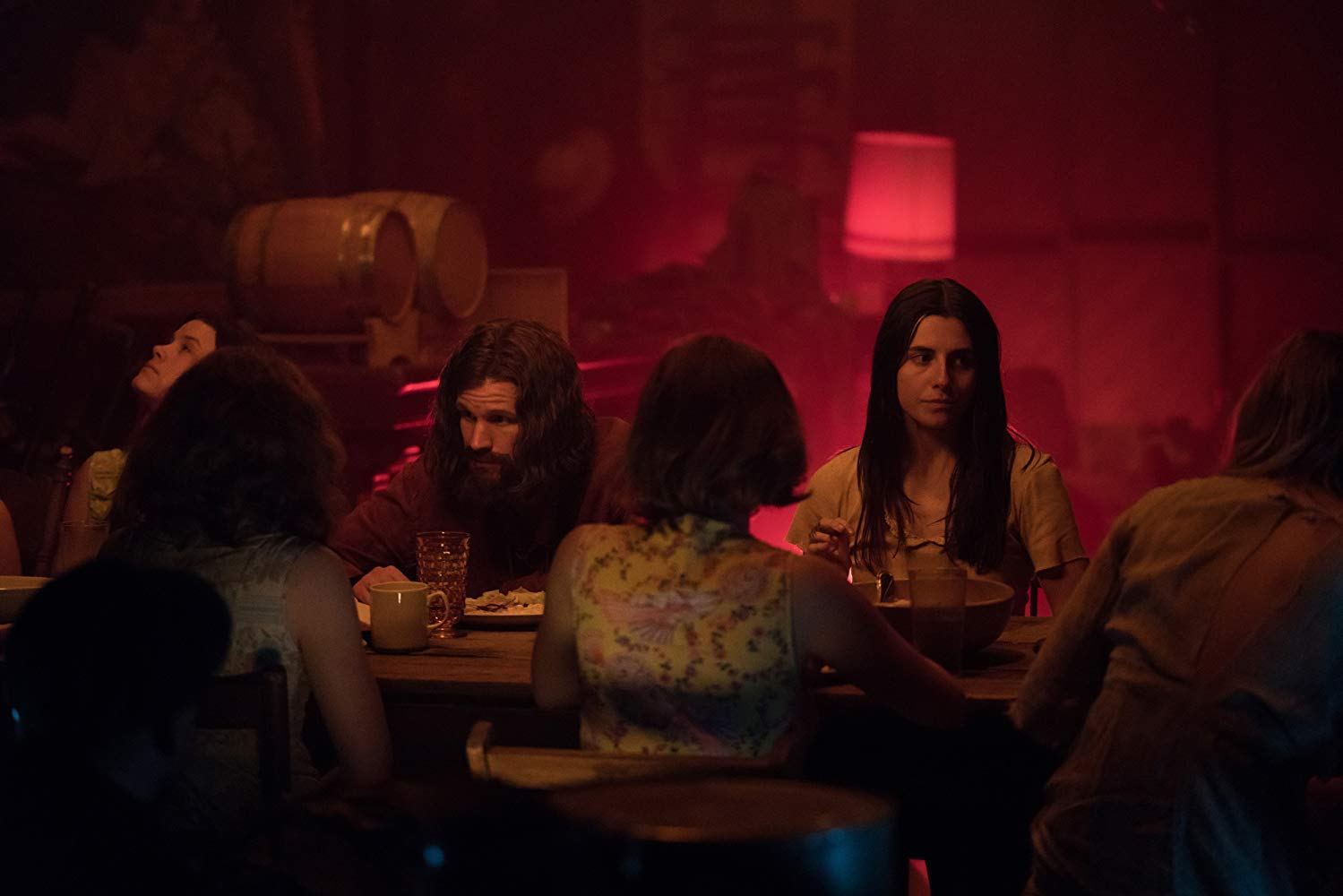 The story of  Charles Manson and the murder of Sharon Tate has been told many times, and will be again later this year in Quentin Tarantino’s Once Upon a Time in Hollywood, but a very different look at the killing will beat it to theaters by months. Charlie Says focuses less on Manson, instead turning its attention to the women who were willing to kill in his name.

Starring Game of Thrones’ Hannah Murray as Leslie Van Houten, Sosie Bacon as Patricia Krenwinkel, Marianne Rendon as Susan Atkins, and Matt Smith as the titular cult leader, the film follows the women as they recount to a sympathetic listener their actions and the forces that led up to them. 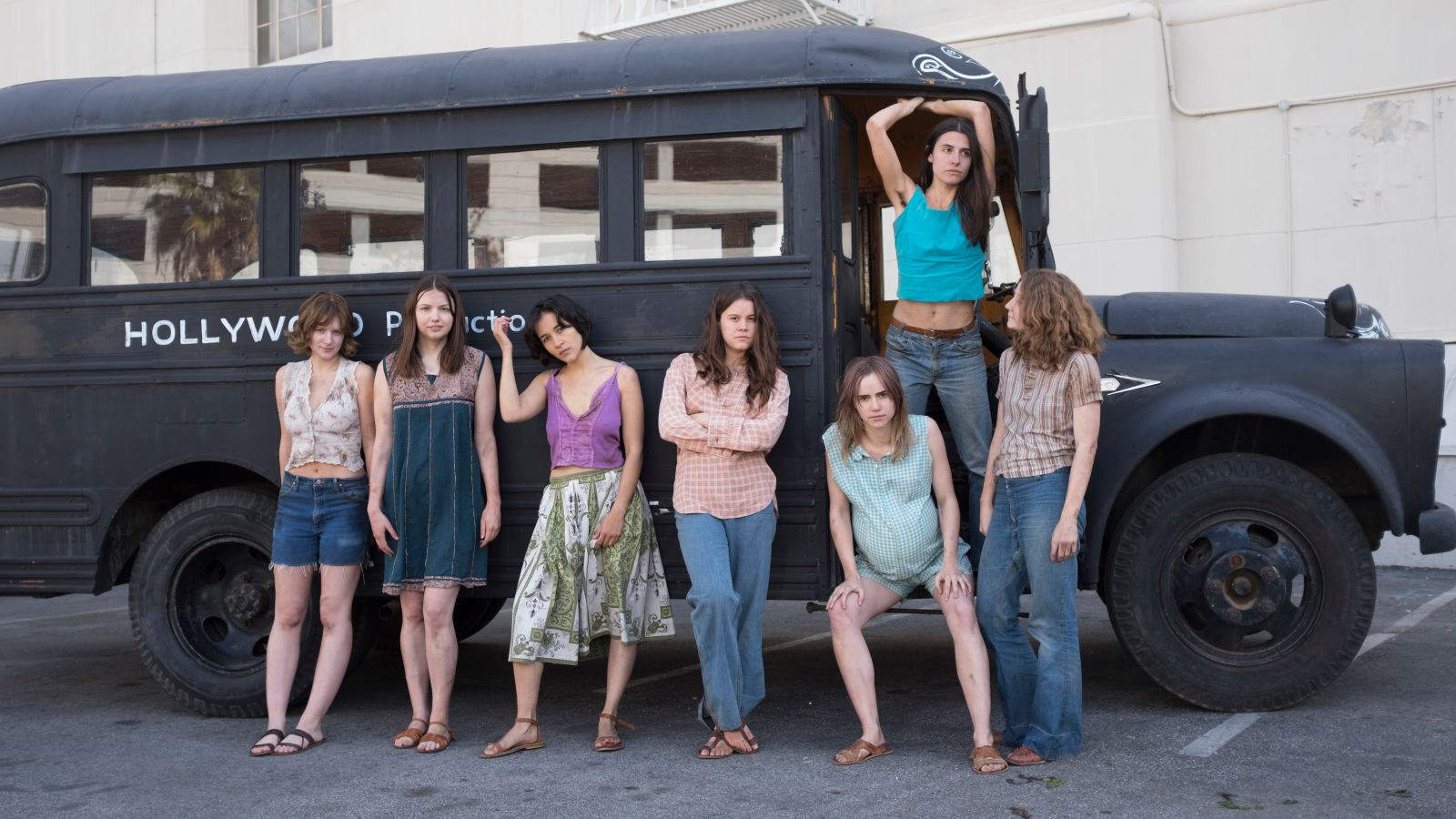 Here’s the synopsis: Years after the shocking murders that made the name Charles Manson synonymous with pure evil, the three women who killed for him—Leslie Van Houten (Hannah Murray), Patricia Krenwinkel (Sosie Bacon), and Susan Atkins (Marianne Rendón)—remain under the spell of the infamous cult leader (Matt Smith). Confined to an isolated cellblock in a California penitentiary, the trio seem destined to live out the rest of their lives under the delusion that their crimes were part of a cosmic plan—until empathetic graduate student Karlene Faith (Merritt Wever) is enlisted to rehabilitate them. Convinced the prisoners are not the inhuman monsters the world believes them to be, Karlene begins the arduous process of breaking down the psychological barriers erected by Manson. But are the women ready to confront the horror of what they did?