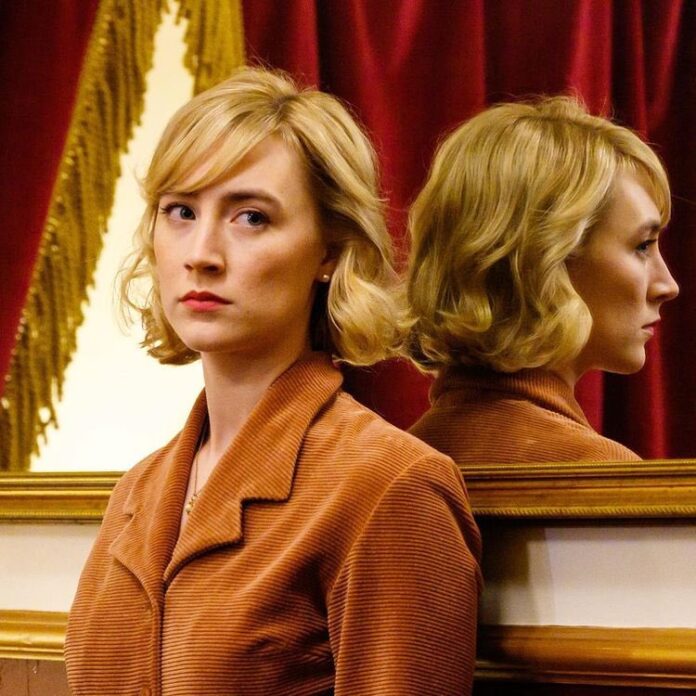 While Steve McQueen has kept plenty busy with his series of Small Axe films, the acclaimed director’s last feature was 2018’s Widows. That feels like a lifetime ago, frankly, so it’s good to learn that it’s about to change with the war movie, Blitz. Even better, it’ll star Oscar nominee Saoirse Ronan.

Deadline reports McQueen will direct Blitz for Apple Original Films and New Regency. The story centers on Londoners during the 1940 and 1941 Blitz, a German bombing campaign throughout the U.K. during WWII. McQueen will write the script as well as direct.

Ronan will lead an ensemble cast, so expect plenty more announcements soon. She can currently be seen in theaters as part of the whodunnit, See How They Run. Next up for her is Foe, the latest film from Garth Davis.