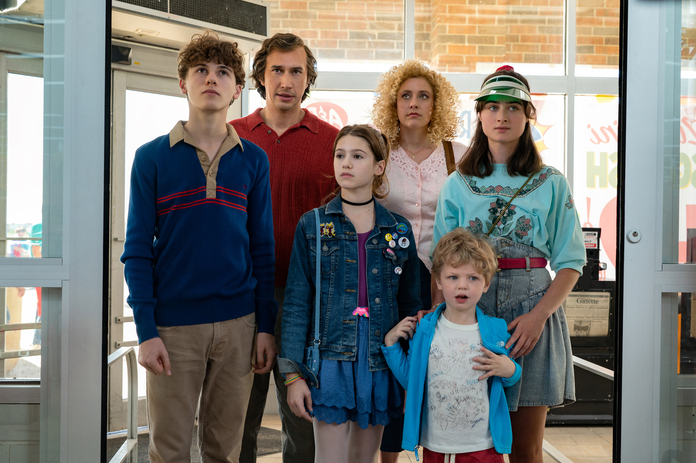 It’s the 10th anniversary of the Middleburg Film Festival, and this is shaping up to be the biggest year yet. This morning, the festival revealed the first four films and some of the special programming that will be highlighted during this special occasion. Kicking off the four-day festival on October 13th will be Noah Baumbach’s White Noise. The adaptation of Don DeLillo’s book stars Adam Driver, Greta Gerwig, Don Cheadle, Raffey Cassidy, Jodie Turner-Smith, and Sam Nivola. Baumbach was at the festival in 2019 for Marriage Story.

Rian Johnson will be in attendance on October 14th for a special screening of his anticipated sequel, Glass Onion: A Knives Out Mystery. Johnson will lead a discussion about his career, as well as received the Distinguished Screenwriter Award and, along with editor Bob Ducsay, the Variety Creative Collaborators Award.

Taking the Spotlight slot is Darren Aronovsky’s stunning drama The Whale, which stars Brendan Fraser in a performance that people are already calling the finest of his career. Fraser plays a reclusive, severely overweight English professor as he attempts to reconnect with his daughter following a tragedy.

Also on hand to receive the Rising Star Award is Everything Everywhere All At Once breakout, Stephanie Hsu. She will also take part in a discussion following a special screening of the hit indie film.

‘Glass Onion: A Knives Out Mystery’ Trailer: Daniel Craig Has A New Case To Unpeel