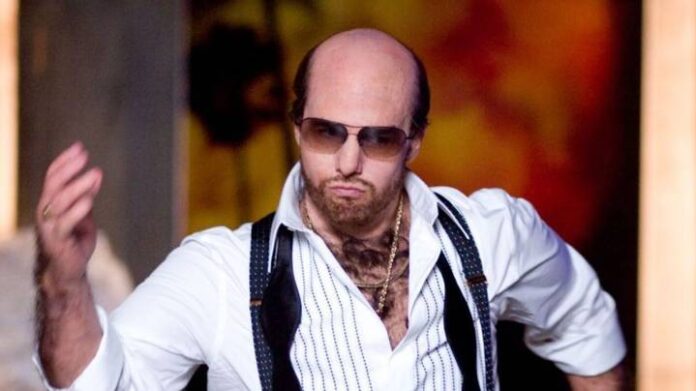 We still haven’t seen the first of Tom Cruise and Christopher McQuarrie’s two-part Mission: Impossible- Dead Reckoning films, but the duo are already looking ahead to what’s next. And recently we learned they were planning to do something very different from the action franchise, something McQuarrie described as “gnarlier” than what we’ve seen them do thus far. Deadline now has an update on not just one, but three total projects the duo is working on, with a couple that are quite surprising.

The first project mentioned in the story is “an original song and dance-style musical” that is being developed for Cruise to star in. What’s more dangerous? Jumping off a skyscraper or Cruise gracing us with his rhythm and voice, or lack thereof?

Also mentioned is an original action film that could launch another franchise. That sounds like it’s right in the Cruise/McQuarrie wheelhouse.

Finally, the two are said to be “fixated” on Cruise’s Les Grossman character from Tropic Thunder. Cruise really flourished as the volcanic studio exec with a penchant for dancing, and there have been rumors for years that Cruise would don t-+9*********417

5he fat suit once again. Paramount even confirmed it back in 2010, with a script written by Michael Bacall. It’s unclear if this would be a standalone Grossman project or if he’ll be incorporated in another.

All three of these projects will have McQuarrie working on the script, with Cruise’s input, of course.

Next up for Cruise once M:I8 wraps up is the reteaming with Doug Liman (Edge of Tomorrow) for an action flick shot in outer space with NASA and Elon Musk’s SpaceX. Yeah, that one. So if you thought even for a second that Cruise was gonna take it easy, think again.