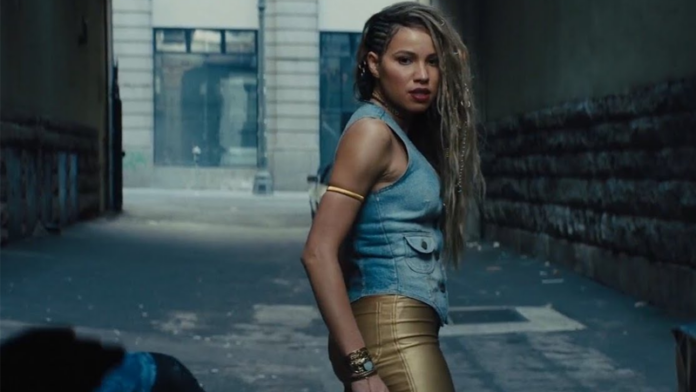 Following the surprise axing of the nearly-completed Batgirl movie starring Leslie Grace, and a new mission statement by Warner Bros. Discovery to prioritize DC movies on the big screen, the future of certain projects is in question. One of those is the Black Canary spinoff movie for HBO Max, starring Birds of Prey‘s Jurnee Smollett as the bat-wielding badass with a killer voice. Is this one safe? Or will it go the way of Batgirl and the Wonder Twins films?

A source at WBD spoke with TVLine and confirmed that Black Canary is still “in development” at the studio. The film would reunite Smollett with her Underground and Lovecraft Country director Misha Green. Details on the story are unknown, as well as if other Birds of Prey characters could appear.

Now, I’ve seen some sites running with this news as if it means Black Canary is definitely happening. I would suggest a bit of caution. “In development” does not mean it’s been greenlit, and the movie may never go into full production. That it hasn’t been outright killed by CEO David Zaslav at this point when other projects have should be seen as a good sign for fans of Smollett’s take on Dinah Lance/Black Canary.

Count me as one of those folks who want to see this movie get completed, and I think it still might except on the big screen rather than on HBO Max.