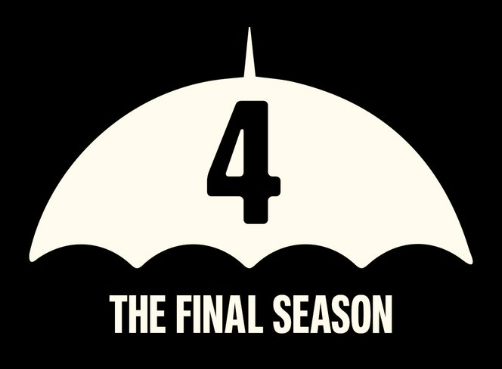 With all the recent talk of cancellations it’s nice to hear that a show will get to properly end it’s storyline. Netflix announced today that it’s dysfunctional Superhero family show The Umbrella Academy will return for a fourth and final season. Honestly, thank God, because while the third season didn’t end on a total cliffhanger it would have been one downer of an ending. To recap, the group had saved the world from total annihilations but found themselves returned to a world where not only did they not have powers, but some of the siblings were missing completely.

Showrunner Steve Blackman sat down with Tudum, Netflix’s blogging arm, to discuss what we should expect from the upcoming final season. In short, things are just as messed up and weird as they have always been for this motley crew. Blackman points out that, yes, Hargreeves did reprogram the universe at the end of season 3, but Allison’s actions stopped him from completing his intended program….so there’s sure to be more then a few oddities about this new world they inhabit.

The Umbrella Academy has never been anything less then a joy, with it’s season by season group musical numbers being a specific point of win (nothing beats Season 1’s rendition of Tiffany’s “I think we’re alone now”) and Klaus being an obvious breakout/standout star. While it’s nice to know that the story will get to conclude in the way it was intended, rather then hastily wrapped up loose ends, it is still sad to know this is all we will get.