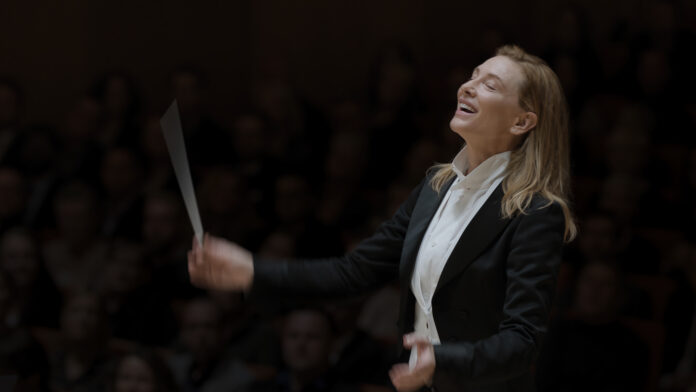 It’s taken sixteen years for Todd Field to direct his first film since Little Children, and he’s doing it the right way. After this long of a wait, the best thing to do is go big with a film that seems designed to be a major awards season factor, led by Cate Blanchett who is no stranger to winning the gold.

That film is TÁR, which stars Blanchett as Lydia Tár, a world-renowned composer and conductor in the world of classical music. As she faces adversity on the way to the most important recording of her career, she leans on the support of her six-year-old adopted daughter.

Field’s comeback is attracting the right kind of attention, too, as TÁR will have its world premiere at Venice International Film Festival. Focus Features will then release the film into theaters on October 7th.  Following that, Field has also signed on direct every episode of The Devil in the White City for producers Leonardo DiCaprio and Martin Scorsese. Not bad work if you can get it.