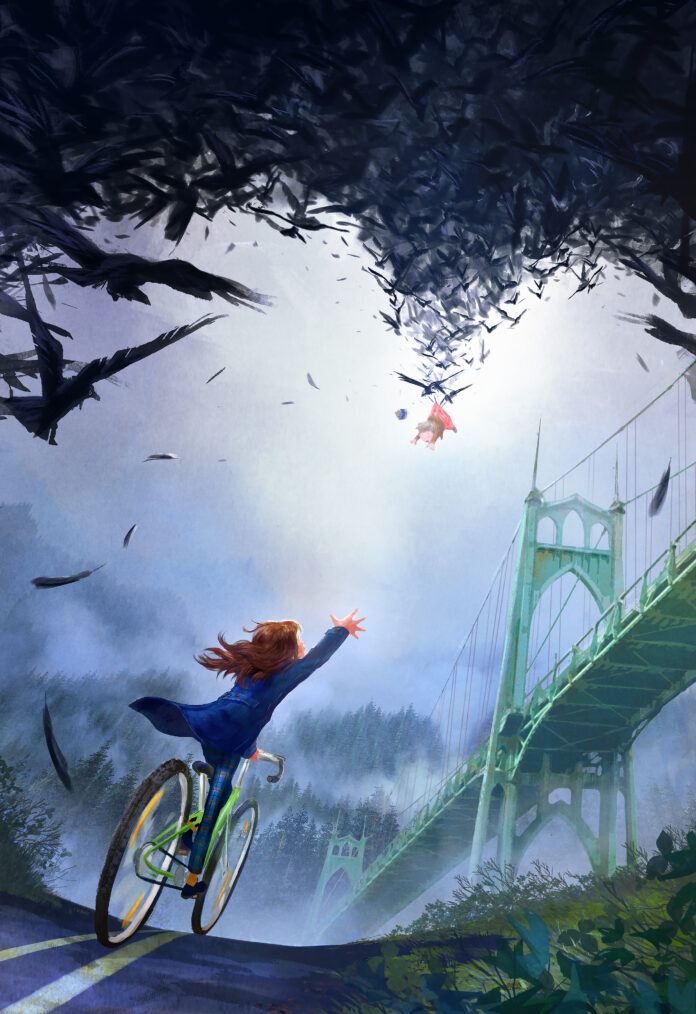 Laika is one of those companies everybody roots for to succeed. Since 2009 and the release of Coraline, pretty much all of their stop-motion animated films have been a critical darling, with raves for ParaNorman, The Boxtrolls, Missing Link, and my personal favorite Kubo and the Two Strings. However, the big box office that Disney/Pixar and other studios get has eluded them. But there’s hope that their upcoming film, Wildwood, will be the one to change that.

A cast this impressive demands a huge story to support it. The film is based on the first book in a trilogy of YA fantasy novels by The Decemberists frontman Colin Meloy. Behind the camera will be Laika president and Bumblebee director Travis Knight.

Here’s the synopsis: “Beyond Portland’s city limits lies Wildwood. You’re not supposed to go there. You’re not even supposed to know it exists. But Prue McKeel is about to enter this enchanted wonderland. Her baby brother Mac has been taken by a murder of crows into the forest’s depths, and she — along with her hapless classmate Curtis — is going to get him back. Prue might think she’s too old for fairy tales, but she’s just found herself at the center of one…filled with strange talking animals, roguish bandits, and powerful figures with the darkest intentions.”

No release date for Wildwood yet but I imagine they’ll want to have it ready for Oscars season.