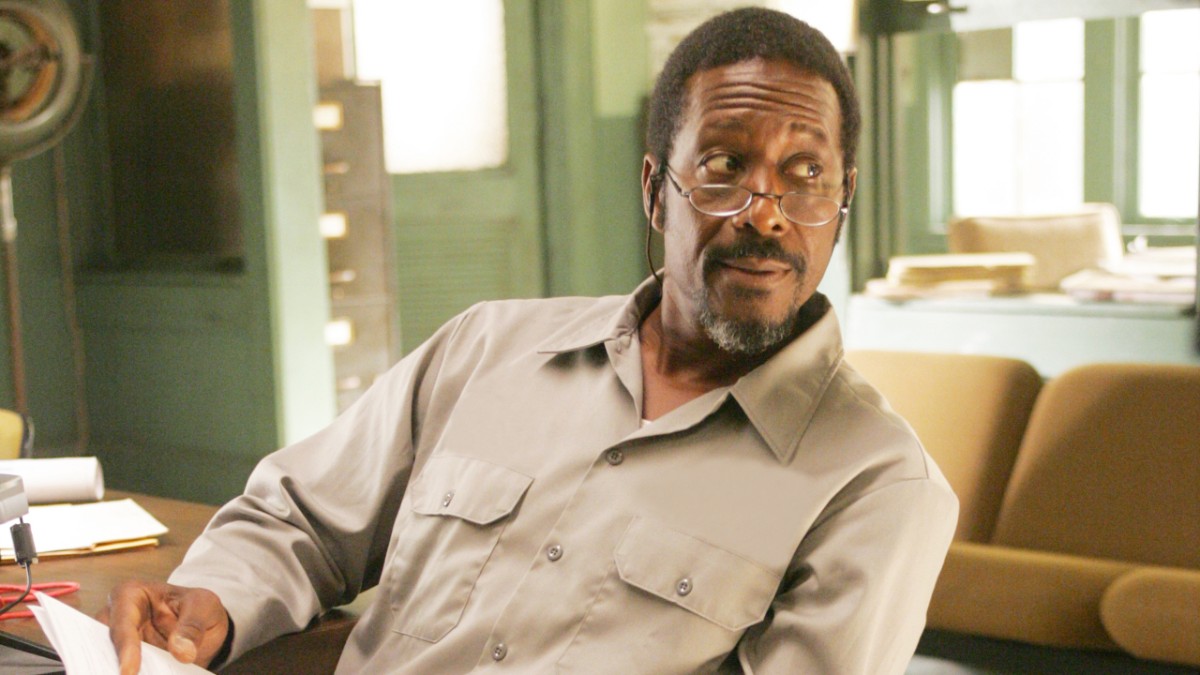 After winning an Oscar for his latest film BlacKkKlansman, Spike Lee is quickly moving on to his next project. A few weeks ago we learned he’d reconnect with Netflix for war drama Da 5 Bloods, which would pair him up with Black Panther star Chadwick Boseman. Now the cast is starting to expand with Lee turning to a pair of The Wire veterans for leading roles.

Lee has turned to Clarke Peters and Isiah Whitlock Jr. have joined the cast, which also includes Delroy Lindo, Melanie Thierry, Norm Lewis, Jean Reno, Jasper Pääkkönen, Jonathan Majors, and Paul Walter Hauser. Co-written by Lee and BlacKkKlansman‘s Kevin Willimot, the story follows four African-American veterans who return to Vietnam to find the body of their fallen squad leader, played by Boseman, and seek buried treasure. Peters, Whitlock, Lindo, and Lewis are expected to play the four vets, which must mean Boseman’s character will largely be seen in flashback.

I believe Peters is one of the most underrated actors in the business. He was great as brilliant Detective Lester Freamon on HBO’s The Wire and again as Albert Lambreaux on Treme. He was also the one good thing about Lee’s awful 2012 film Red Hook Summer. Whitlock, best known for the way he can say “sssshhhiiiiiiiiiit” like nobody else can, had a small role in BlacKkKlansman, as did Hauser and Pääkkönen.

Da 5 Bloods will mark Lee’s fourth collaboration with Netflix, where he’s directed a TV series based on his debut film She’s Gotta Have It.  [Collider]