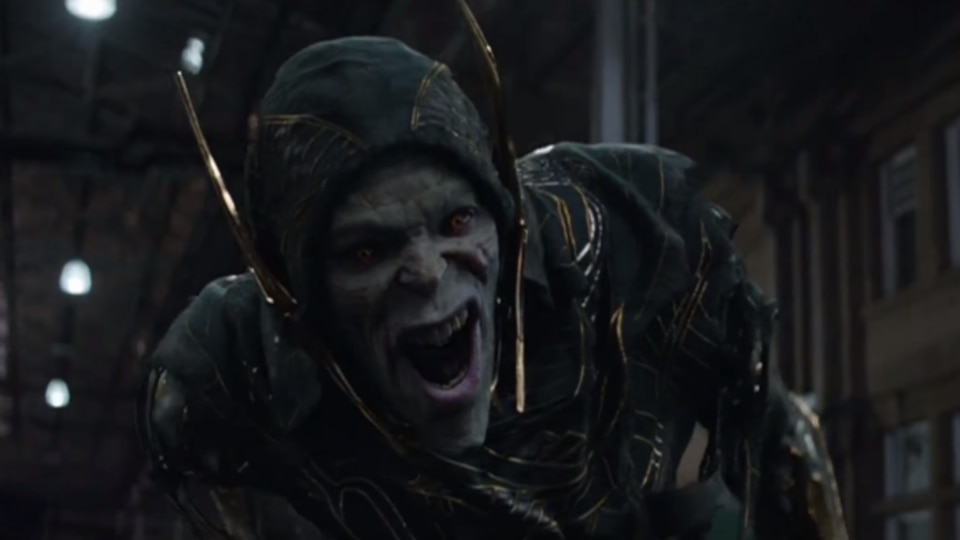 Marvel continues to roll out more footage from Avengers: Infinity War, but they’re doing it in a slightly different way than in years past. Rather than offer a ton of different clips, there have been a handful but not too many, they are slowly expanding on the footage we’ve already seen in smaller pieces.

Last night on Jimmy Kimmel’s show another version of the Cap, Falcon, and Black Widow fight with Proxima Midnight (played by Carrie Coon) and Corvus Glaive (Michael James Shaw) was shown. This is the longest look at the battle yet and is completely unedited from what I can tell. Hopefully that helps you decide whether to watch it or not. If you do, you’ll see how Black Widow has really become an elite fighter nearly as good as Cap, which I never perceived her as before.

Oh, and in case you missed it? Infinity War is already “Certified Fresh” at Rotten Tomatoes. Shocker, I know. You’ll find my review there, as well, but it’s easier to just go here. 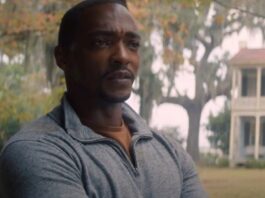 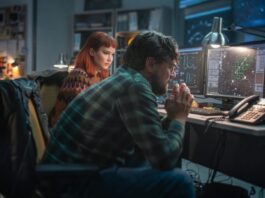 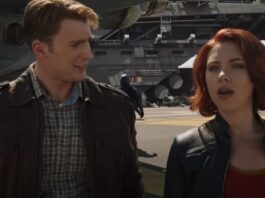