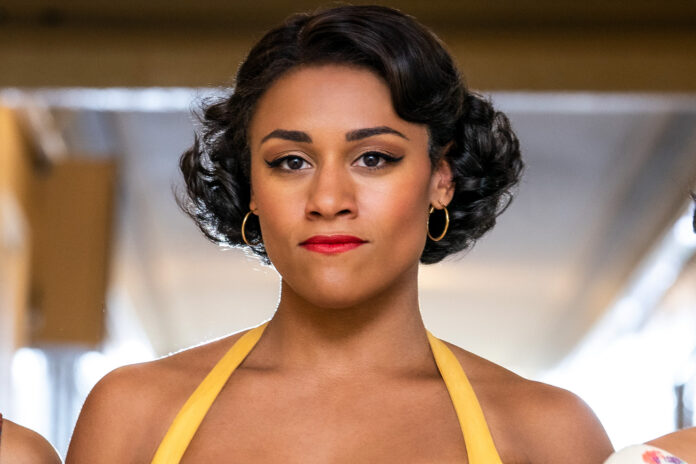 Winning an Oscar is like strapping a rocket to your career. Just ask West Side Story‘s Ariana DeBose, whose dance card is full of roles in Kraven the Hunter, Matthew Vaughn’s Argylle, and more. And now she’s got another big film coming up, as she’s joined the latest by Blow the Man Down directing duo Bridget Savage Cole and Danielle Krudy.

According to Variety, DeBose will star in House of Spoils, which Cole and Krudy will write and direct. The story follows “an ambitious chef (DeBose) who opens her first restaurant — a farm-to-table affair on a remote estate — where she battles kitchen chaos, a dubious investor and crushing self doubt. But the pressure heats up thanks to the powerful spirit of the estate’s previous owner who threatens to sabotage her at every turn.”

The film is being developed through a partnership between Amazon Studios and Blumhouse Television. It’s a continuation of their working relationship that produced the successful Welcome to the Blumhouse anthologies.

Cole and Krudy’s coastal crime comedy Blow the Man Down was a festival darling a few years ago, and there has been a lot of anticipation to see what they would do next. Casting DeBose is already a step up for them in terms of the star power they can attract.